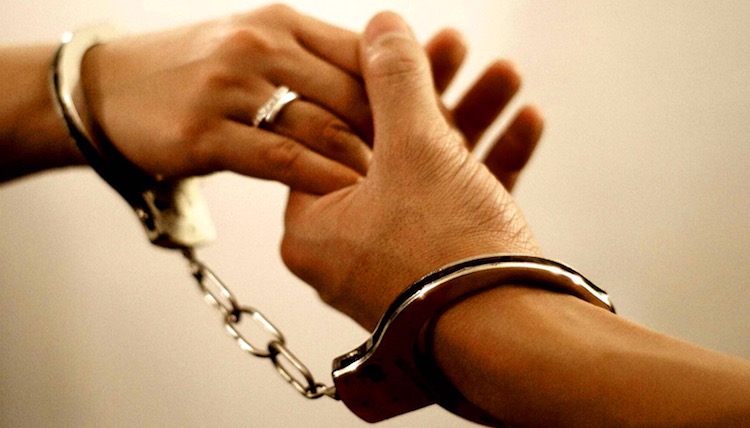 India may be measuring the distances of space, but the country has not been able to get rid of several archaic and backward social practices yet. In 2019, a total of 25,824 such kidnappings took place, the reason behind which was forced marriage, according to the National Crime Records Bureau’s data. In simple terms, 70 people are abducted every day for marriage in India, i.e, about three people become victims of it every hour. Not only women but men are also targeted. According to the data, a total of 25,360 women were abducted in 2019 for the purpose of forced marriage, out of which, 12,613 girls were minors. While a total of 464 men were kidnapped in 2019 for the same purpose and in this too 129 minors were involved.
Also Read:
Bhima Koregaon Case: Thousands Descend On Roads In Bengaluru Against Stan Swamy’s Arrest

There are various reasons behind the kidnapping for marriage on such a large scale, but according to a study, one of the main reasons is foeticide. The most worrisome point from the study is that if this continues, by the year 2030, 68 lakh fewer girls will be born in India, which will further increase the problem of kidnapping for marriage. According to the 2011 census, there were 947 women among every 1,000 men in West Bengal, 926 in Rajasthan, and 877 in Haryana, and due to the fewer women in these states, many resort to abduct them for marriage. On the other hand, if you talk about the kidnapping of men, then in some parts of the country, there is a practice called ‘Pakadua Vivah’. In the 80s, cases of ‘Pakadua’ marriage were reported in Northern Bihar. Gangs were active to get such marriages done and kidnapped the boys and got them married. The practice continues hitherto. During the wedding season, these potential grooms are in great demand. In many districts of Bihar, students taking inter examinations or employed boys were given special instructions to leave the house during the wedding season. This practice is still prevalent in some areas of India. Girls’ families often use their friends, family, and even professional criminals to kidnap grooms.