36 Delhi Cops Suspended For Reporting Late To Duty On Eid 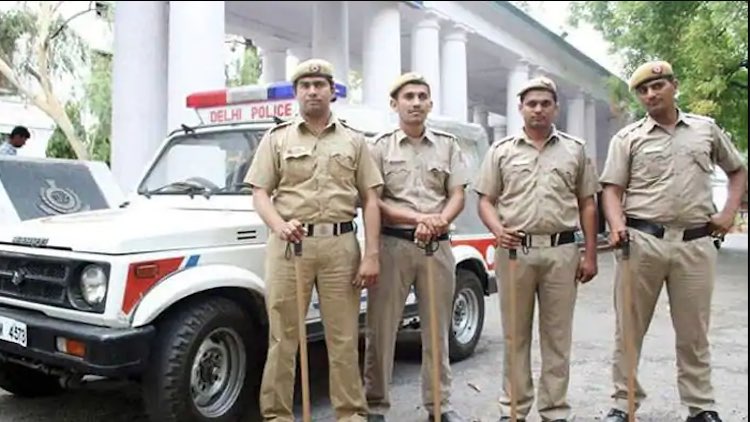 As many as 36 Delhi Police personnel were suspended for failing to join duty on time on the occasion of Eid-al-Adha on Saturday. DCP Vijayanta Arya has suspended 36 police personnel of North-West district till further notice with immediate effect. On the eve of Bakrid, these 36 policemen were supposed to report in different areas of the district at 5 am on Saturday as in many places, policemen were entrusted with the task of thermal scanning of people going to offer prayers.
Also Read:
After India, US To Ban TikTok

But many of these 36 policemen were late for 45 minutes and did not arrive on duty even after one and a half hours. After this, the DCP has taken action and suspended a total of 36 policemen. Due to the pandemic, people arriving at Jama Masjid were asked to pray while maintaining physical distancing. Policemen posted at Jama Masjid were allowing people into the mosque only after conducting the thermal screening. Inputs of terrorist attacks have been received in the country including Delhi in view of Independence Day and Ramjanmu Bhoomi Pujan, among other festivals. Following the terror attack inputs, Delhi Police Commissioner SN Srivastava issued an order on Friday prohibiting para-jumping from hang-gliders, UAVs, UAS, microlight aircraft, remote-operated aircraft, hot air balloons in Delhi. The Delhi Police imposed Section 144 and action will be taken against anyone who violates the order under CrPC Section 188.