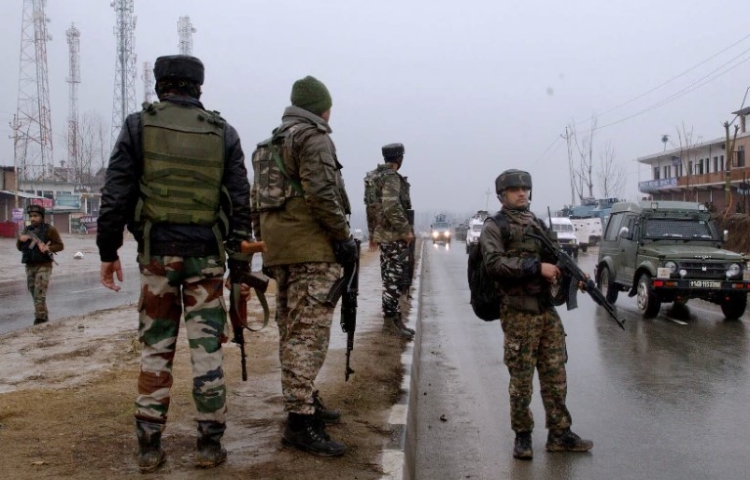 36 Central Armed Police Forces (CAPF) personnel committed suicide last year due to different reasons, according to the latest figures of the National Crime Record Bureau. In the last six years, 433 jawans took their lives. NCRB data also shows that in 2014, 175 suicide cases of CAPF personnel were registered across the country. 60 cases of suicide in 2015, 74 in 2016, 60 in 2017. In 2018, this number had plunged to 28 but in 2019 the number has again gone up and a total of 36 suicide cases have been reported. Also Read: Google’s Flood Forecasting Initiative Is Now Active Across India

The CAPF, which comes under the Ministry of Home Affairs, consists of seven forces. These include the CRPF, Assam Rifles, SSB, CISF, ITBP, BSF, and NSG. According to the NCRB, on January 1, 2019, 9,23,800 personnel were deployed in the CAPF. The jawans handle responsibility from the border areas to the internal security of the country. The reason for suicide cases among the soldiers is often personal, but sometimes there are professional reasons as well. Many times, the jawans have alleged that the responsibility from the border areas of the country to internal security rests on their shoulders but the government does not give the kind of facility they should get. Sometimes they have to work under very inhuman conditions.
TAGS Ministry of Home Affairs NCRB Report NCRB Report 2019 NCRB Armed forces suicide Suicide CAPF Central Armed Police Forces