37 COVID Deaths Among Journalists In India: UP Tops The List

Uttar Pradesh, where Coronavirus toll has been comparatively low, tops the list with five virus-related deaths among journalists. 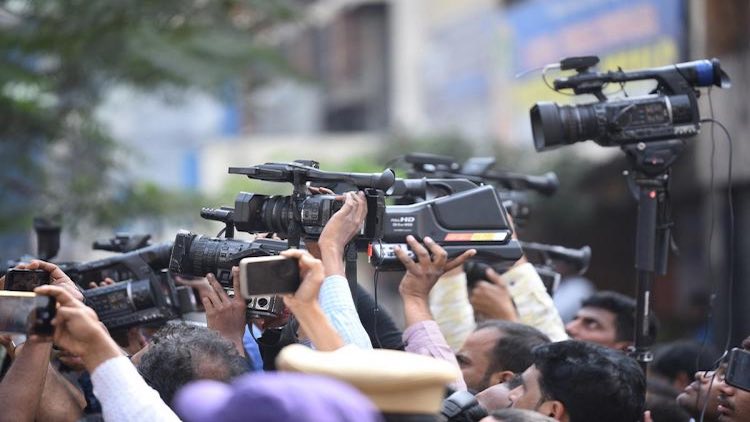 The government of India is asking the help of news outlets to identify journalists who have died of COVID-19 during the time of the pandemic. So far 37 media persons have been identified through press reports but the government is now searching for their next of kin to provide compensations. Uttar Pradesh, where Coronavirus toll has been comparatively low, tops the list with five virus-related deaths among journalists. The public service broadcasters, Prasar Bharati and All India Radio have lost two of their journalistic staff in the pandemic.
Also Read:
MSP And Public Procurement: Quick Guide

The families of those journalists will be helped under Journalist Welfare Scheme of the Ministry of Information and Broadcasting. The families are asked to submit prescribed forms and stating the proof of working as a journalist, a death certificate and medical document showing that the journalist died of COVID-19 and any proof of income certificate or Income Tax Returns of the family. No last date for such submission has been indicated in the government communique. According to information collected so far, four journalists died each in Maharashtra, Andhra Pradesh and Telangana, Odisha and Punjab besides five in Uttar Pradesh. Three journalists died each in Tamil Nadu and Assam, while two each in West Bengal and Bihar, followed by one death reported each in Jammu, Jharkhand, Haryana, Karnataka, Himachal and Tripura. It is also important to note that the government has announced assistance for Corona warriors who died while on duty but the media has been kept out of it. However, many states have come out to help families of deceased media persons at their level. The Naveen Patnaik government of Odisha has announced a grant of Rs 15 lakh to the families of journalists who lost their lives due to Coronavirus.