400 Million Informal Workers In India At Risk Of Sinking Into Poverty, Says ILO 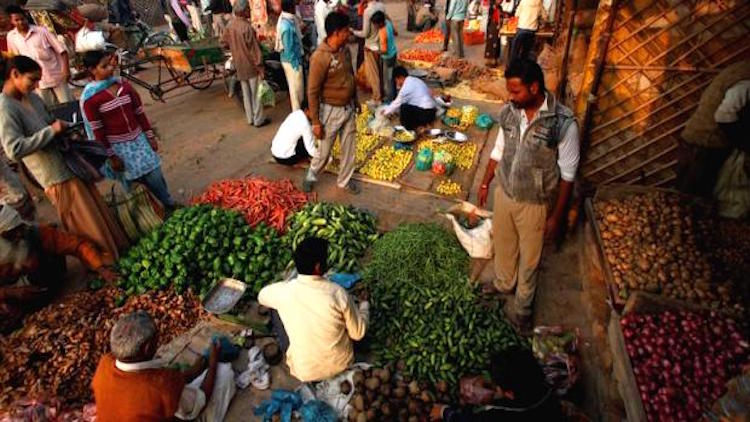 About 400 million workers in India employed in the informal sector are at risk of sinking deeper into poverty during the “worst global crisis since World War II”, the International Labour Organisation (ILO) has warned. India has a share of almost 90 per cent of people working in the informal economy. Also Read: Japan Declares National Emergency To Contain COVID-19 Outbreak

A report published by the United Nations labour body stated that the “current lockdown measures in India, which are at the high end of the University of Oxford’s COVID-19 Government Response Stringency Index, have impacted these workers significantly, forcing many of them to return to rural areas”. Globally, around 2 billion people work informally, most of them in emerging and developing countries. Apart from India, Nigeria and Brazil have high number of workers in the informal economy and the effect on them by the lockdown and other containment measures is substantial, the report said. The informal economy contributes to jobs, incomes and livelihoods, and in many low- and middle-income countries it plays a major economic role. However, informal economy workers lack the basic protection that formal jobs usually provide, including social protection coverage. They are also disadvantaged in access to health-care services and have no income replacement if they stop working in case of sickness. Informal workers in urban areas also tend to work in economic sectors that not only carry a high risk of virus infection but are also directly impacted by lockdown measures; this concerns waste recyclers, street vendors and food servers, construction workers, transport workers and domestic workers, the report said.
TAGS United nations labour body nationwide lockdown coronavirus lockdown Lockdown COVID-19 pandemic COVID-19 coronavirus pandemic Coronavirus in India coronavirus International Labour Organisation informal sector informal workers 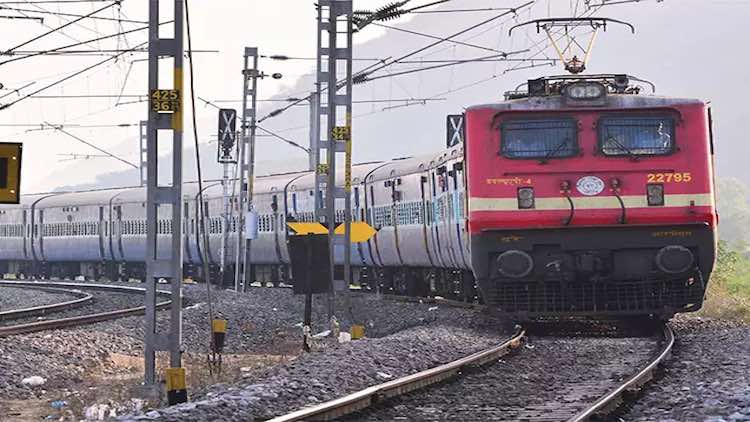 UP Man Kills Self In Front Of Train, Leaves Suicide Note