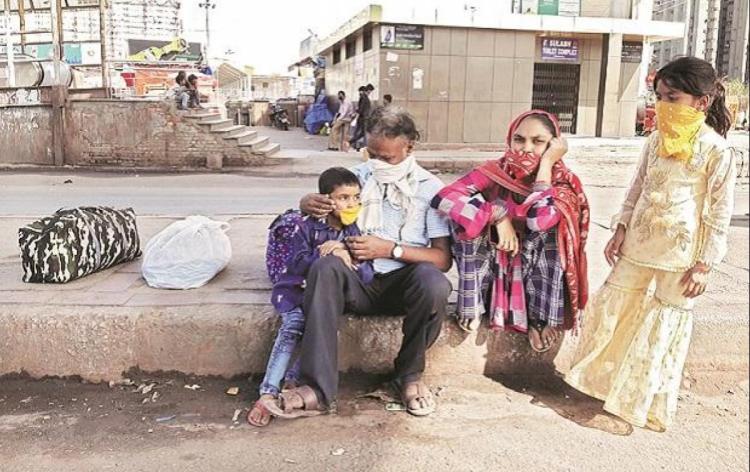 After 67 days of lockdown in the country, life is slowly returning to the right track. But in 67 days of lockdown, citizens had to go through a lot of hardships. A survey conducted in Delhi-NCR by the National Council of Applied Economic Research claimed that the lockdown imposed to prevent coronavirus epidemic has squeezed the pockets of the common people. According to the survey, 44 percent of the families in Delhi-NCR had to take a loan to run a house during the lockdown.

The survey also highlights that five percent of the people in Delhi-NCR lost their jobs due to the lockdown, while 97 percent of daily wage labourers did not get any work in April and May. Most of them were those who were working in the construction sector.

However, during the lockdown, the government announced a relief package worth crores. This survey also tells the lays bare the ground reality of that package. According to this, in April, 32 percent of the families received the money in the form of government assistance, which came down to 27 percent in May. In this too only 23 percent of the families living in the cities were involved, the remaining money went to the people living in rural areas. People told that they were given 1750 rupees in April and 1000 rupees in May. It is a matter of concern that people living in cities are more hit by COVID-19, but the government did not give much attention to this section of the population.