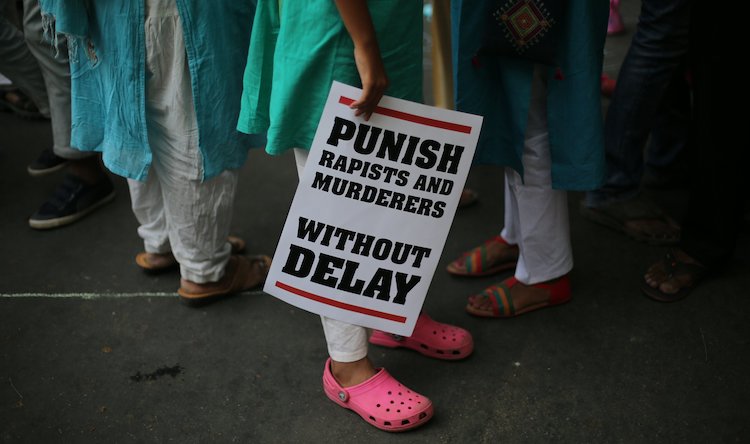 After the macabre death of a Dalit girl, who was raped and brutalised by alleged upper caste men in UP’s Hathras village, there is an atmosphere of anger among the general public. Violence against women and the significance of caste are once again hot topics for debate. And rightly so, since women belonging to the marginalised communities face a greater threat of sexual violence, stats from the National Crime Records Bureau show.

In 2018, 2,957 Dalit women were raped across the country. 871 of these victims were minors at the time of the incident. In simple terms, 8 Dalit women are being raped every day across India.

According to the NCRB, Uttar Pradesh has the maximum number of 526 women victims. Madhya Pradesh comes second where 474 Dalit women became victims of rape. Similarly, 385 in Rajasthan, 313 in Maharashtra, and 171 in Haryana, Dalit women suffered the horror.

Punjab has the highest 30 percent Dalit population in the country, but the situation here is better than other states. There were 30 cases of rape of Dalits, 71 cases of rape in the South Indian state of Tamil Nadu, and 104 in Andhra Pradesh. Statistics show that Uttar Pradesh has the highest number of 239 killings of Dalits in the year 2018. On the other hand, Madhya Pradesh was second with 87 Dalits killed and Rajasthan with 71 Dalits killed.

According to the NCRB data, 40,743 cases of Dalit violence were reported across the country in 2016, which jumped to 42,748 in 2018. This shows that even after over 70 years of independence, incidents of exploitation of Dalits are not stopping. In such a situation, it is important that the government should not only take strict action during such incidents but also take concrete steps to curb such abominable crime.