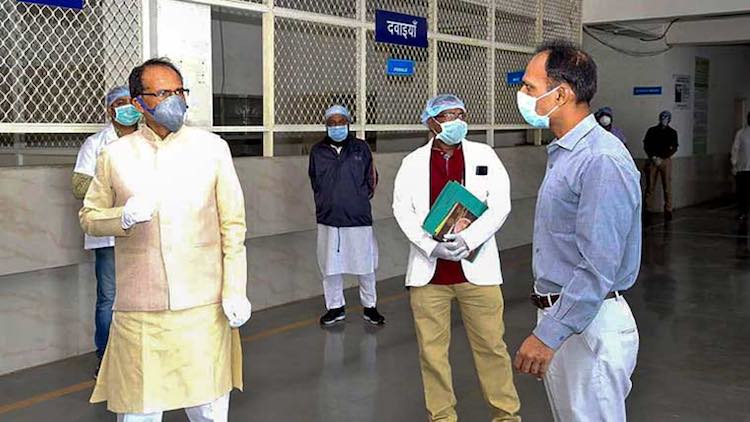 BGIA convenor Rachna Dhingra said that “all the four organizations have written a letter to CM Shivraj Singh Chauhan and warned of this truth”. He said that the risk of coronavirus infection is very high among the gas victims. Rashida Bee, President of Bhopal Gas Affected Women Stationery Employees Union, has demanded that the State Government tell the Supreme Court that 5.21 lakh people have suffered minor but permanent injuries in the gas tragedy and even after 35 years, people continue to suffer. Nawab Khan, President of the Bhopal Gas Peedit Mahila Purush Sangharsh Morcha, said that those who died due to COVID-19 were aged between 38 to 59 years and were the victims of Union Carbide Gas Scandal. The report states that more than 85% of these gas victims had underlying diseases of heart, lung, kidney, liver and other body organs. On the intervening night of December 2 and 3, 1984, poisonous gas, methylisocyanite, leaked out of the Union Carbide plant in Bhopal, which killed more than 15,000 people. However, the then government of Madhya Pradesh had confirmed only 3,787 deaths.
TAGS Bhopal Health Bhopal Gas Tragedy Coronavirus in India coronavirus COVID-19 deaths Covid-19

By Sidharth Pandey 46 minutes ago