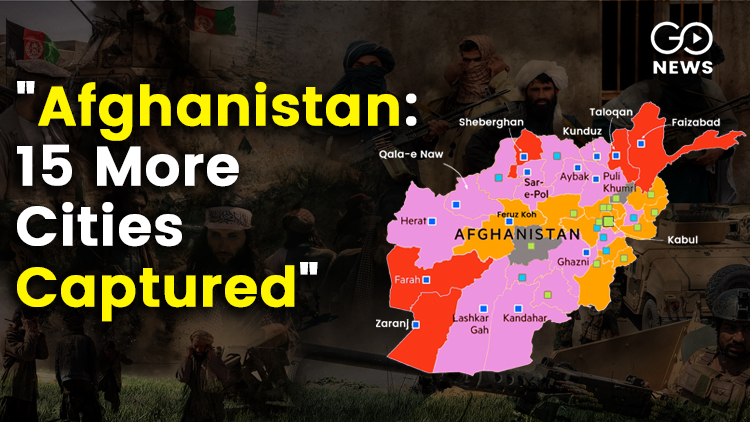 The Taliban continues to increase its sway in Afghanistan. The extremist group has now captured Lashkar Gah, a major urban centre in the country. Regionally, it is the biggest city in Afghanistan. The government and security have evacuated the area and are in the process of conducting peace talks with the Taliban in the hopes of a peaceful resolution, which seems increasingly elusive at the present juncture. Meanwhile, Taliban fighters are also reported to have captured Firoz Kuh in the western district of Ghor.
Also Read:
Unemployment Continues For Indian Youth

Media outlet Al Jazeera, speaking to local official Fazal-ul Haq Ehsaan and parliamentary representative Fatima Kohistani, has reported that the local administration and security forces have evacuated the city and that the Taliban fighters are taking over all government buildings there. Firoz Kuh, with a population of a little over 132,000, became the 15th province captured by the Taliban. Additionally, the provincial capital Qul-e-Naw of Baghdis province in the west also fell to the extremists. Taliban fighters have already taken over Kandahar and Herat, which are the second and third largest cities in the country, respectively. 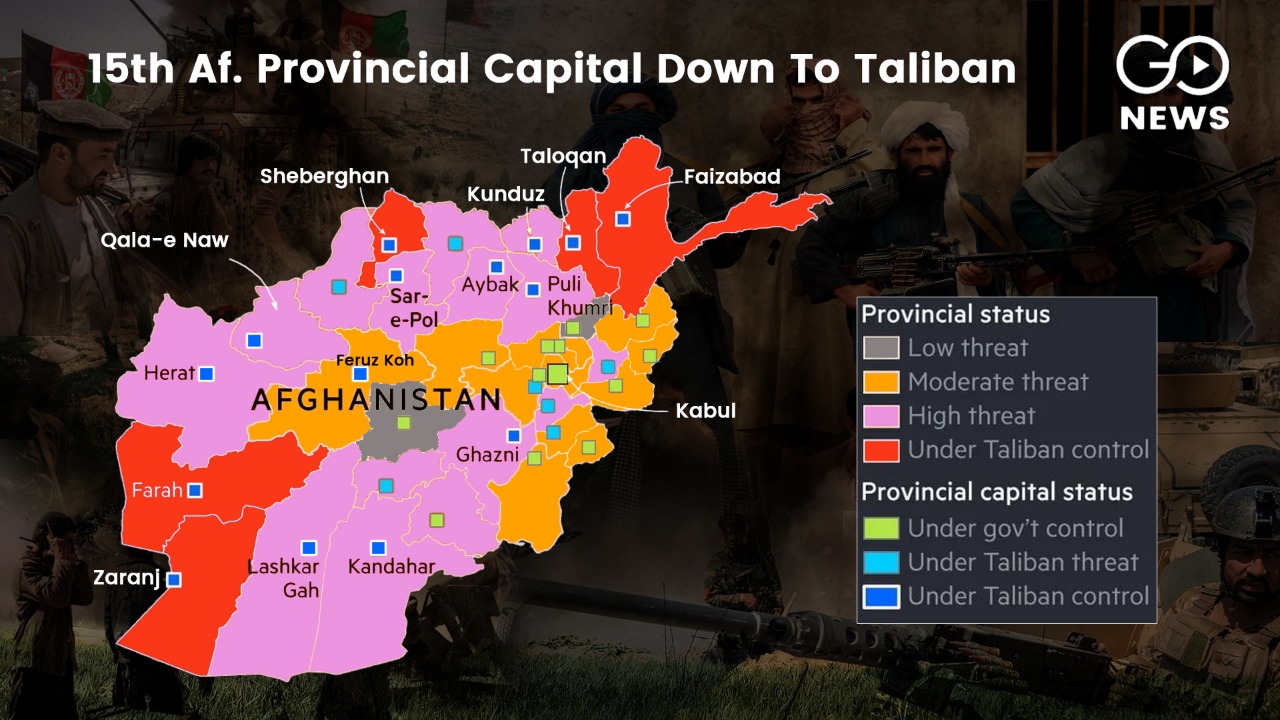 It is evident that the Taliban’s attacks have intensified ever since the United States reiterated its commitment to withdraw from the country. Recently, American President Joe Biden also reemphasized that “Afghanistan leaders must defend their own country”. Biden also said that he has no qualms over recalling American soldiers from Afghanistan.   Taliban fighters have also taken over the city of Gazni lying between Kabul and Kandahar. Gazni has a population of around 2 lakh. It is located on Highway 1 which has linked Kabul and Kandahar for thousands of years. It is believed that by controlling this strategic location the Taliban have easier access to Kabul, which is 150 km. away from Gazni. This greatly increases the chances of the insurgents overrunning the national capital. To date, the Taliban has overrun one-third of the country’s cities and most areas of northern Afghanistan. Their rapid advance is reminiscent of their 1996 takeover of the country until their overthrow by the U.S. military intervention in 2001 after the group was accused of harbouring Osama bin Laden. The extremists have built their dominance through a string of victories over Afghan security forces, during which thousands have been displaced, killed, and rendered homeless. Civilians are fleeing en masse for their lives towards the capital city Kabul.