After Bihar, Now 'Anti-National' Posts On Social Media Can Cost You Job, Passport 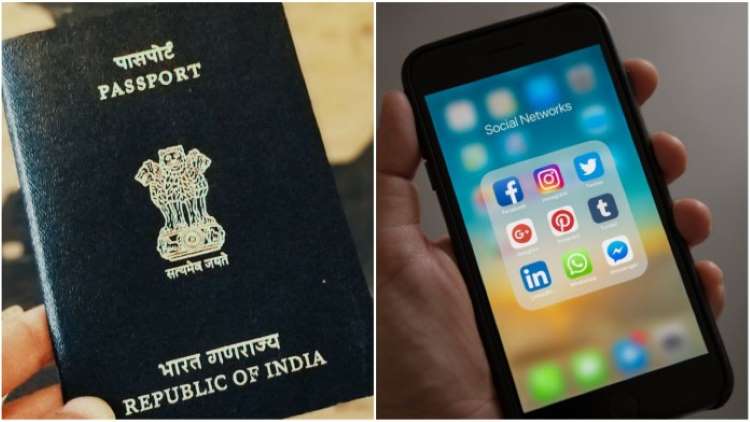 According to the Uttarakhand DGP Ashok Kumar, if someone's social media post is found to be 'anti-national' then their passport will not be verified and he/she will not be able to get arms license. "Till now, in case a person was putting anti-national posts or fake news on social media, the police used to counsel him and ask him not to repeat it in future. A case was registered only if it was a very serious case," Kumar said. "From now onwards, the police will scrutinise the accused's social media behaviour to check if he is habitually putting such anti-national posts. If it is found so, then the police would mention it in his/her police verification and may not clear in his application for passport or arms license," he said. Another Uttarakhand police official said that the number of people putting 'anti national' on social media is increasing in the state, due to which the decision was taken. "The social media monitoring team has been keeping a strict eye to track down such people. It was found that the number of such posts on social media platforms has increased, which is a clear threat to law and order," the officer said. The Uttarakhand government order came after Bihar had issued a similar circular. In fact, Bihar's Nitish government has issued an order that, those who participate in protest demonstrations or disrupt traffic and are named in a chargesheet may find it difficult to get passports, government jobs, financial grants, bank loans or government contracts."If a case is registered against the state government, neither a government job nor a government contract will be available." According to the order, if you are involved in the demonstrations, they must be awarded an adverse entry in character verification certificate”. Slamming the circular, Tejashwi Yadav, opposition leader of the Rashtriya Janata Dal, compared Nitish Kumar to dictators like Hitler and Mussolini. “Nitish Kumar is posing a challenge to Hitler and Mussolini,” the opposition leader said. What does 'anti-national' mean? When asked by the Uttarakhand police as to what kind of comments will be considered as “anti-national”, according to a report of the Indian Express, the police said, "Whoever is writing against national unity and integrity is anti-national". But so far there is no definition of 'anti national' but it is just a misconception. By the way, sedition is not mentioned in the rule of law. The British had declared sedition against those who spoke against them. The section 124 (a) of the IPC under which someone is declared as "seditious”, was declared unconstitutional by the Allahabad High Court in 1958 itself. Later the Supreme Court also upheld this decision and gave hundreds of judgments. Even the slogan of ‘Khalistan Zindabad’ was not considered ‘anti-national’. The Supreme Court said that unless there is no action, the use of this law has no meaning. This law was made by the British to suppress Indian voices. Ironically, this law continues to be used in a democratic country.