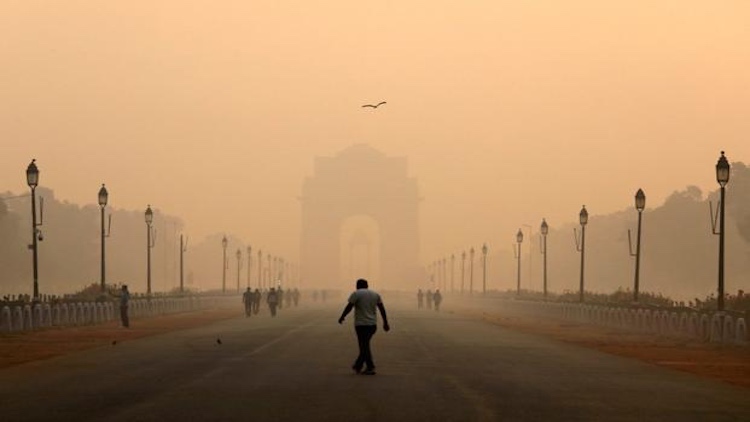 Delhiites had been breathing in clean air for the past three months but after burning of Ravan effigies on Dussehra and setting off fireworks, Delhi air has again turned poisonous. In the past 48 hours, Delhi air quality has seen a fall of 100 points. After several attempts by the central government and the Delhi government, Delhiites had begun breathing in clean air. In the past three months, the Air Quality Index (AQI) of Delhi air had been measured between ‘Satisfactory’ and ‘Moderate’ categories. But now the situation has deteriorated again.
Also Read:
Ethiopian PM Abiy Ahmed Ali Wins Nobel Peace Prize 2019

#Delhi's #AirQuality that was between moderate to satisfactory levels has dropped to 'poor' after the #Dussehra celebrations#AQI #AirPollution #AirQualityIndex pic.twitter.com/OKUAReJhb0