After India, US Considering Banning TikTok And Other Chinese Apps 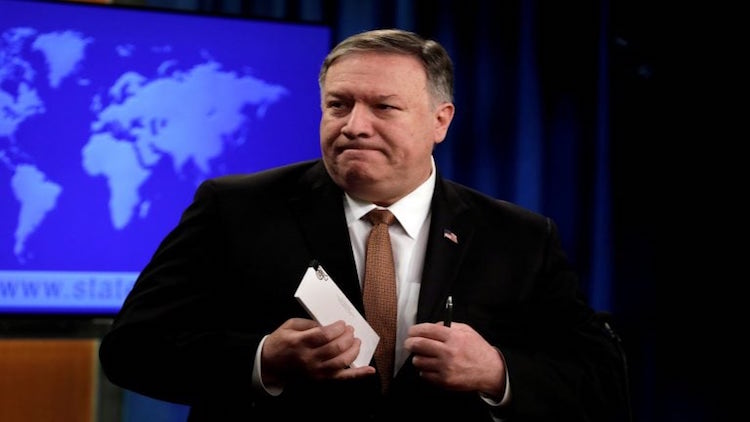 After India, the United States is considering banning Chinese social media apps in the country. US Secretary of State Mike Pompeo suggested the possible move during an interview to a news channel late on Monday night. He said that the US is ‘looking at’ banning Chinese social media apps, including TikTok. Earlier, Pompeo had also praised India's decision to ban TikTok.

If the US also ban TikTok and other Chinese apps, then it will be a big blow to China since America is the biggest market for Chinese mobile apps. In 2019, America had the highest number of TikTok users after India where there are around 190 million users in India. The US has 40 million users in the US, followed by Turkey which has about 23 million TikTok users. Despite India being the largest market, TikTok has not earned much from India. In 2019, TikTok’s parent company ByteDance made a profit of $3 billion. In the same year, TikTok made a profit of mere 3.4 crores in India. During that year, India had only 0.015% share in TikTok’s profits.  Figures show TikTok earns the highest amount of money from Turkey. According to Statista, in May 2020, TikTok earned $7,17,647 in Turkey, $6,00,727 in the United States, $1,05,000 in the United Kingdom, and $95,536 in Brazil. In India, where TikTok has about 19 crore users, with more than 11 crore active users, the company earned only $86,773 in May 2020.  These figures show that America is a big market for Chinese companies and now after India, if the US also bans Chinese apps like TikTok, then it will be a huge setback for China.
TAGS Mike Pompeo TikTok social media apps Chinese Apps US India