The Rafale will be handed over at the manufacturer Dassault Aviation’s Bordeaux facility.

The induction of Rafale aims to modernise the IAF 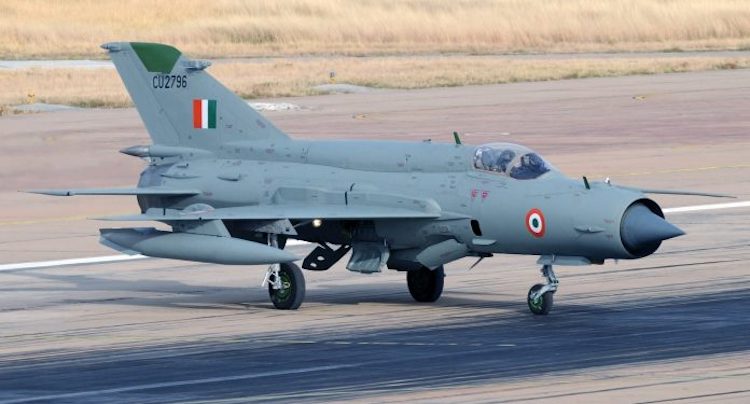 The first supersonic jet aircraft in aviation history, the MiG 21 is one of the well-known fighter jets. Having served 60 countries over a course of 60 years, the MiG 21 is still in service in many countries, including India.

Introduced in the 1970s to counter U.S. F-Series planes like F-15 and F-16 the MiG29 is known as Baaz (Hindi for Hawk) and forms the second line of defence after the Sukhoi Su-30MKI. The MiG-29 is exported to more than 30 nations, India being the first and one of the largest exporters of this jet. 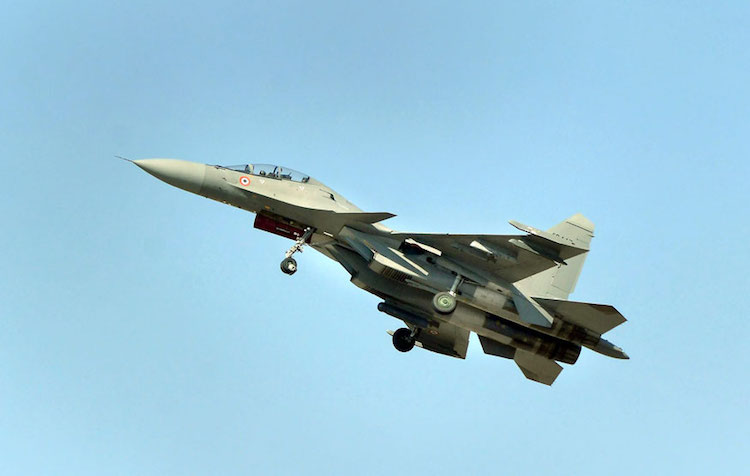 The Sukhoi Su-30MKI is the most advanced fighter jet in operation with the Indian Air Force and is the primary air to air and air to ground strike machine. Also known as Flanker (NATO), the Su-30 MKI is built in India by HAL under license agreement with Russia’s Sukhoi

One of the most versatile and deadliest aircraft in IAF. Soon after its induction, Mirage was given the name - Vajra - meaning lightening thunderbolt in Sanskrit. 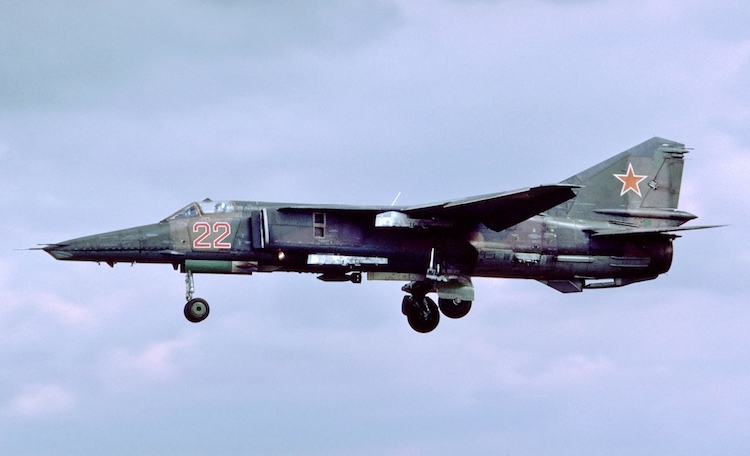 The MiG 27 is again Soviet sourced ground-attack aircraft designed by Mikoyan-Gurevich Design Bureau from Soviet Union and manufactured by HAL under license agreement. The MiG27 is known as ‘Bahadur’ (meaning Valiant in English) in India 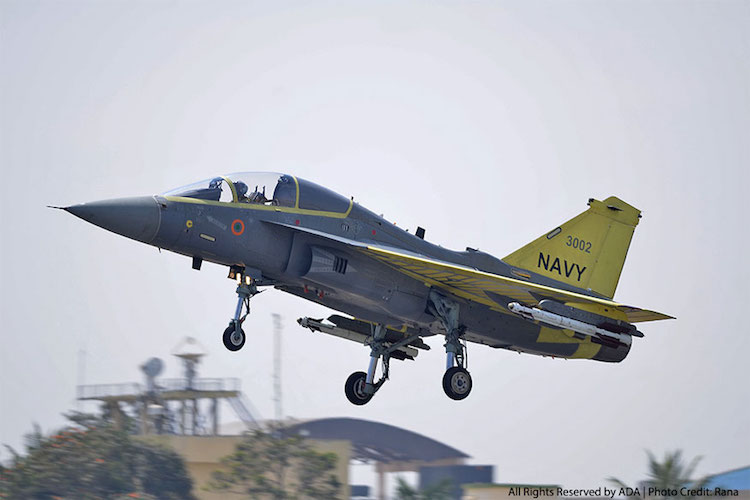 Tejas – the 1st indigenously built fighter aircraft was inducted in the Indian Air Force with the IAF placing a 20 jet order initially and the 1st Tejas Squadron was formed in 2016 called the Flying Daggers.