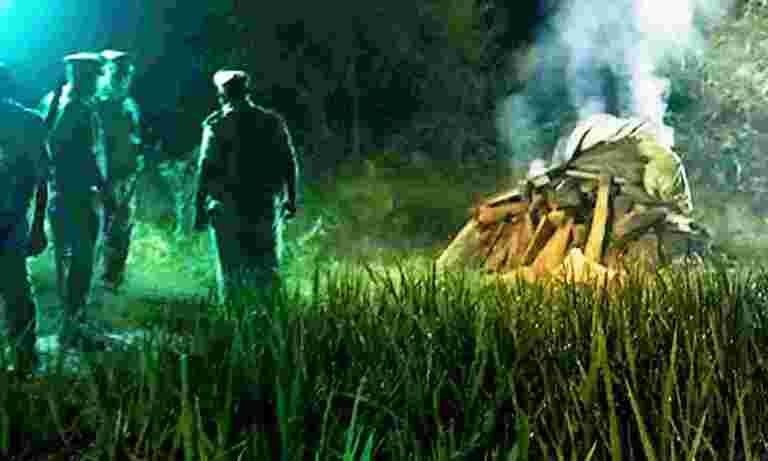 Taking suo-moto cognisance of the alleged gang-rape and murder in Uttar Pradesh’s Hathras, the Lucknow bench of the Allahabad High Court has summoned top UP Govt officials after nationwide outrage. The Bench of Justice Rajan Roy and Justice Jaspreet Singh issued summons to the UP Home Secretary, DGP, Additional DGP (Law and Order), and DM and SP of Hathras on October 12, to present their clarification in the entire case. The Lucknow bench of the Allahabad High Court has said that cruelty was shown by the criminals with the victim and what happened after that if it is true, is equal to sprinkling salt on their wounds rather than removing their family’s sufferings. The case is of public importance and public interest as it involves allegations on the higher officials of the state, resulting in violation of the basic human and fundamental rights of not only the deceased victim but also her family members. Also Read: 8 Dalit Women Get Raped In India Every Day, UP Has Most Victims

The court said, all the family members of the deceased have also been asked to appear before the court. So that it can find out the facts of the incident and their events at the time of the funeral. At the same time, the High Court gave orders to the officers of the UP government to ensure that the family members of the deceased are not affected or pressurized in any way. Meanwhile, a video has surfaced in which the DM of Hathras is seen intimidating the victim’s family. After which Congress General Secretary Priyanka Gandhi tweeted the video and lashed out at the UP government. Priyanka Gandhi tweeted — Why is the UP government preventing anyone from going to the victim’s village? Hathras DM is threatening the victim’s family. Neither the media will be able to go nor will we, so the UP govt will be able to openly threaten the victim’s family. Earlier on Thursday night, under the Epidemic Act, Noida Police has registered an FIR in the Noida Ecotech One police station against more than 200 workers, including former Congress President Rahul Gandhi and General Secretary Priyanka Gandhi Vadra. On Thursday, Rahul Gandhi and Priyanka Gandhi tried reaching Hathras to meet the family members of the gang-rape victim, but before that, they were stopped by the police administration at the Delhi-UP border.
TAGS Uttar Pradesh Police Uttar Pradesh hathras horror Hathras Gangrape Case Hathras Allahabad High Court