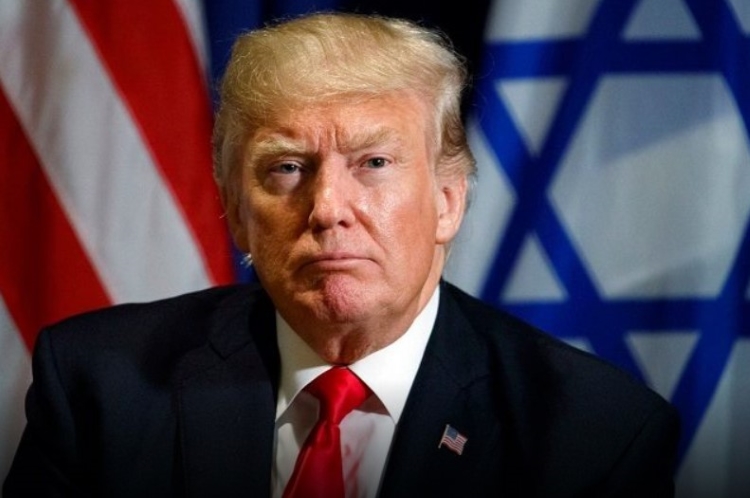 US President Donald Trump has signed a government order prohibiting jobs to H-1B visa holders. The order issued with the intention of giving priority to jobs in American citizens is a big jolt to Indians working in the IT sector. The US issued H-1B visas to thousands of Indians every year.

In addition to this order, the US President has fired Skip Thompson, chairman of the state-owned Tennessee Valley Authority(TVA) and some members. The TVA board has also been warned that if they hand out jobs to foreign workers instead of American citizens, then action will be taken against them. Even before Trump’s order, the state-owned TVA announced that they would outsource 20 percent of their technical jobs to foreign companies.

After signing the order on Monday, President Donald Trump told reporters that TVA’s move could have caused more than 200 highly-skilled US tech workers to lose their jobs in Tennessee or cut their pay. He said that his administration would not tolerate that hardworking Americans be fired from their jobs because of cheap foreign labour.

Trump has asked the TVA Board to immediately appoint a new chairman who is going to advance American interests. Trump in a slightly threatening manner said that if he cannot give jobs to American citizens, only two words would be heard - “Your dismissal.”

Following this threat, the authority’s PRO Jim Hopson issued a statement. He said that ‘all the people working in TVA are US citizens. All jobs related to TVA’s IT department are for those who can work legally in the US.’

TVA was established in 1933, which puts out jobs in all departments including flood control, energy production, fertilizers. It provides jobs in Georgia, North Carolina and Virginia, in addition to Alabama, Mississippi. Foreigners used to get jobs in large numbers in these places, but as the US Presidential Election draws nearer, Donald Trump has heightened the strictness.