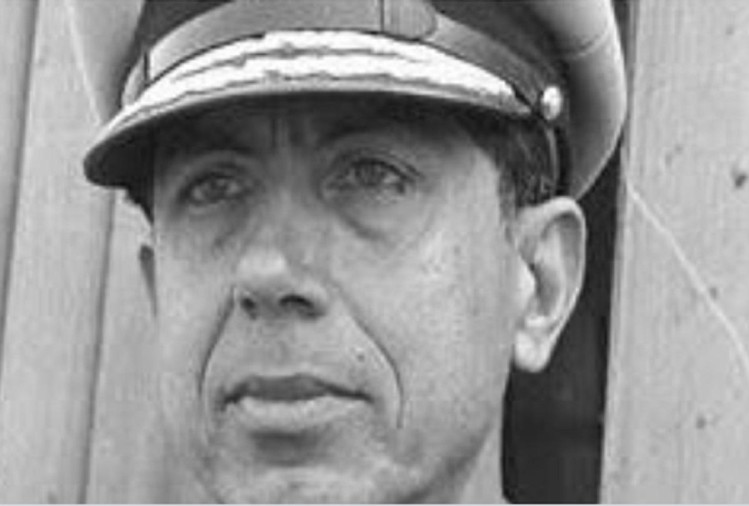 Former Delhi Police Commissioner and ex-Governor of Manipur, Mizoram and Jharkhand, Ved Marwah, passed away at a hospital in Goa on Friday evening at the age of 87. He had been hospitalised for the past few days after complications arising from a lung infection.

Shri Ved Marwah Ji will be remembered for his rich contributions to public life. His unwavering courage always stood out during his career as an IPS officer. He was also a well respected public intellectual. Pained by his demise. Condolences to his family and admirers. Om Shanti.

The Goa Police issued a statement shortly after his death saying: “We are deeply saddened at the loss of such a great leader of the police force. He led the Delhi police during testing times and later rose to serve as the Governor of three states”.

We are deeply saddened at the loss of a great leader of the police force. Sh. Ved Marwah, IPS led the force from the front through difficult times and served as a Governor to 3 states. Our thoughts and prayers are with the family. @goacm pic.twitter.com/fBn5QnRSr7

One of the most distinguished IPS officers, Marwah served for over 30 years in various capacities in government. Known for his uprightness and as a police chief who led from the front, Marwah was the Delhi Police Commissioner from 1985-1988 spanning a tumultuous period in the city during which terrorist incidents and major crimes took place with which he had dealt commendably.

My favourite CP of Delhi as a crime reporter.
An officer, a gentleman and a friend in need. #RIPVedSaab Delhi needs more policemen like you. https://t.co/vIhO1VWOoq

Marwah had also served as Director-General of the NSG and Advisor to the Governor of Jammu and Kashmir, among several other posts.

I am shocked to know that Shri Ved Marwah former CP Delhi passed on. He was once my boss as JS Women’s Development, the best I ever had. He was President @StStephensClg Alumni Assn. I was VP with him. Pray for peace for his soul. @CafeSSC

He had authored two books, ‘Uncivil Wars: Pathology of Terrorism in India’ and ‘India in Turmoil’. In the latter book he had said that "the media plays a vital role in the war against terrorism and subversion. It should play this role with a sense of responsibility without being swayed by commercial consideration...for the sake of incresaing their TRPs".

Saddened by the sad demise of Mr Ved Marwah, distinguished police officer,strategic thinker a gentleman.Having known him for years as a friend and participated in many programmes together I feel a personal loss.Condolences to the family and friends, Om Shanti

Ved Marwah's family had moved to Delhi from Peshawar during the Partition. He was one of the 'founding members' of one of Delhi's iconic book stores, Khan Market's Faqir Chand & Sons. He is survived by his wife, son, a daughter-in-law and two grand-daughters.