Another Border Conflict: Nepal Accused of Encroachment Along Border In Uttarakhand 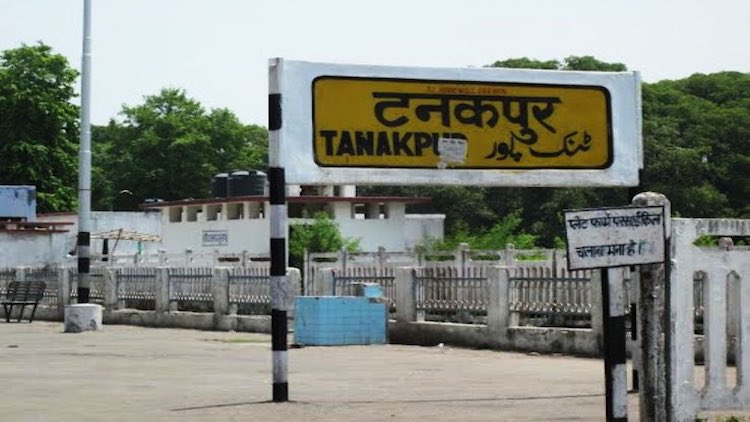 Another dispute has deepened on the international border between India and Nepal in Uttarakhand. Now in Champawat’s Tanakpur, there has been a tussle between India and Nepal security forces. Tension increased after Nepalese citizens planted saplings and barricaded the area near Pilar No 811 on the international border in Tanakpur on Wednesday. The next day, when the Champawat Police and the Armed Border Force arrived on the site, Nepal refused to remove the encroachment immediately. Also Read: Fare Cap, Restrictions on Domestic Flights Extended Till November 24

The dispute between the two countries over Pillar number 811 in Tanakpur in Champawat was old but the Champawat administration has been stunned by this action taken on behalf of hundreds of Nepalese citizens on Wednesday. According to media reports, when Nepalese citizens were occupying the international border, the Nepalese armed guards were present there to provide them cover. According to an estimate, Nepalese citizens have occupied an area of ​​about 200 meters. On Thursday evening, when the officials of India and Nepal reached the site, Nepal citizens were still there and were shouting slogans. Champawat SP Lokendra Singh confirming the news said that the citizens of Nepal have planted saplings near Pillar number 811. In this connection, talks have been held with Nepalese authorities and they have agreed to remove the plants. However, according to Champawat DM SN Pandey, Nepal has given the assurance to remove the possession, but at present, the situation remains the same. The border dispute between India and Nepal has started from Uttarakhand. Here Nepal refers to the Indian territories of Kalapani, Lipulekh and Limpiyadhura as its own. Now if Nepal does not back down from the encroachment in Tanakpur, then tension is bound to increase.
TAGS Uttarakhand Champawat Police Nepal security forces Tanakpur border dispute India-Nepal Border Nepal