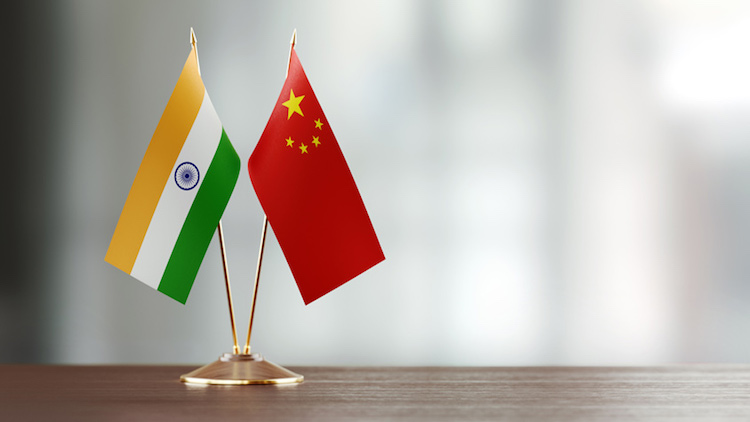 A campaign has been launched to make the country self-reliant amid boycott calls of Chinese companies and products. PM Modi has made it clear in his speech that India has to be made self-reliant. Over the few years, the Central Government has started many such campaigns vociferously and put them under the mat.  Make in India comes first among them, which many say, is a ‘repackaged’ version, given the failure of ‘Make in India’ scheme and has been named as ‘Self-Reliant India’ campaign.
Also Read:
Autopsy Finds George Floyd Had Coronavirus, But Not Cause of His Death

According to the website Statista, the US is the largest exporter in the world after China. In 2019, China exported goods worth $2,499 billion, while the US had recorded exports of $1,645 billion. 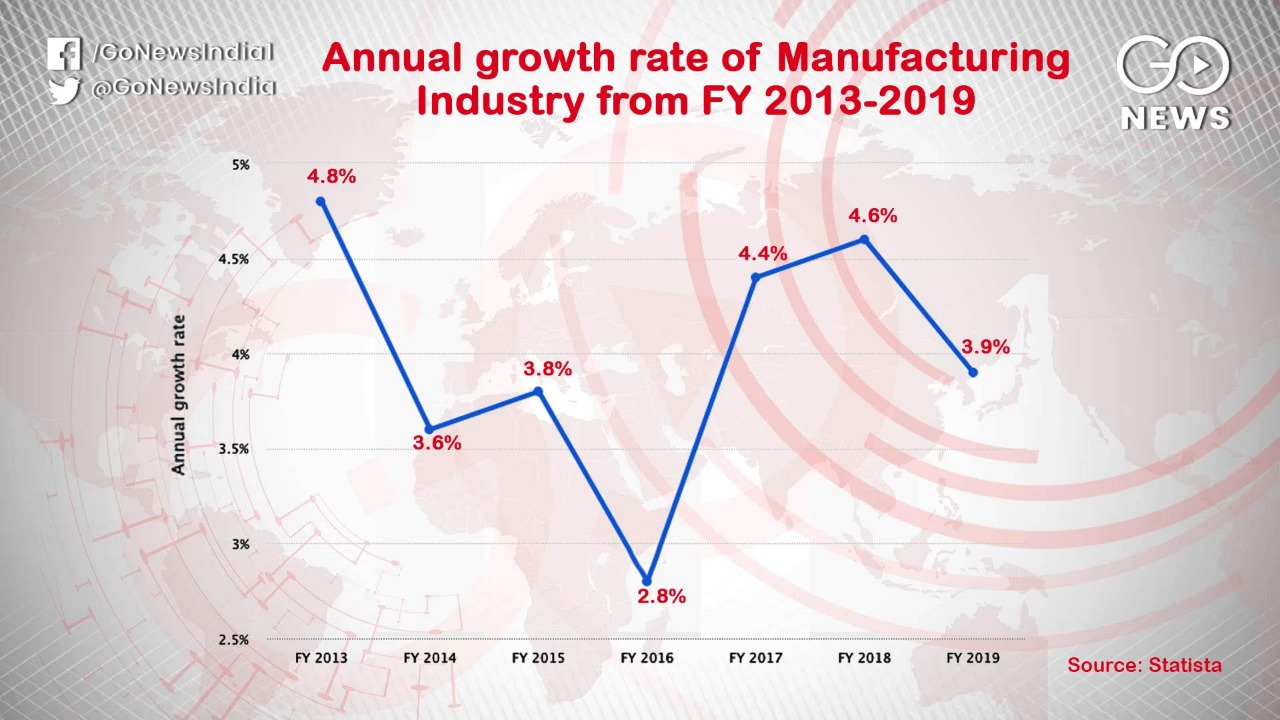 The question arises whether Indians who are accustomed to buying cheap Chinese products will be able to import expensive American products. Similarly, Germany ($1489 billion), Netherlands ($709 billion), Japan ($705 billion) and France ($569 billion) are the world's top exporting countries whose products are more expensive than China. In this list, India comes at number 18 with $324 billion. 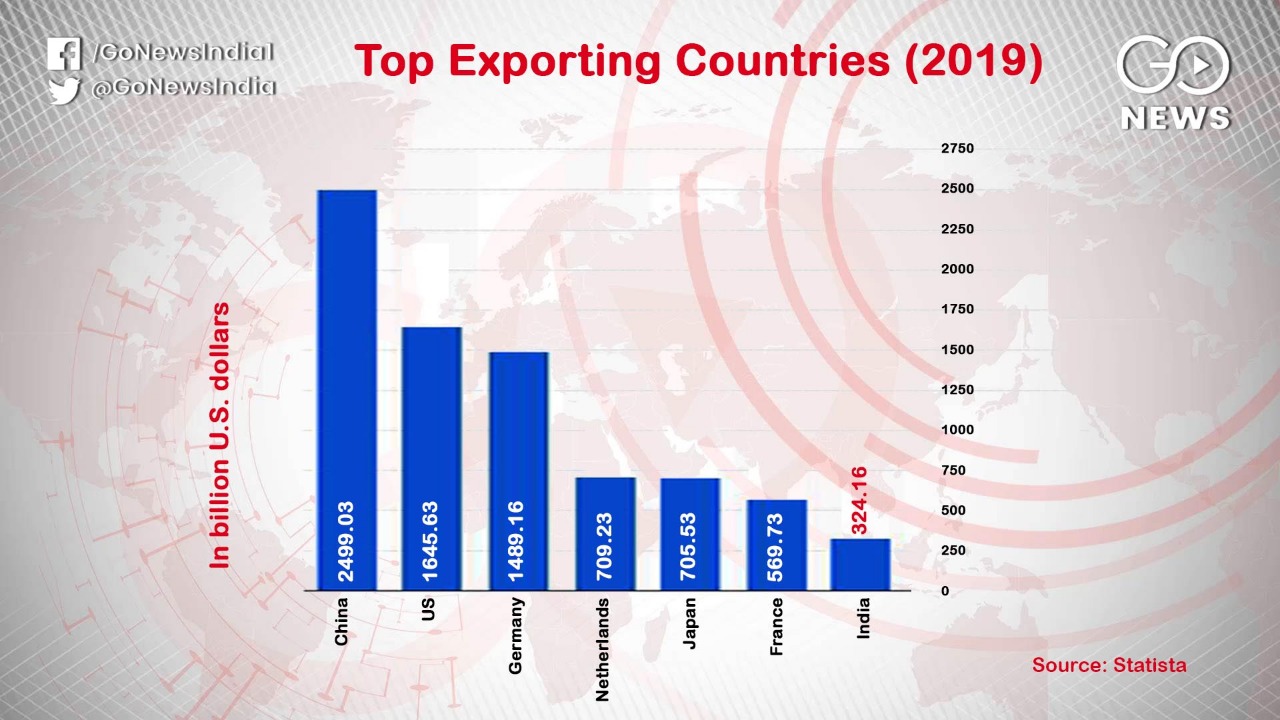 The biggest question is whether India can import goods from these big manufacturing countries, bypassing China which has emerged as the manufacturing hub of the world over the last few years owing to its cheap products. All this will matter even more in this time of crisis after the COVID-19 pandemic. A strengthening anti-China sentiment and louder calls for self-reliance could actually go against India’s interests and economic logic. Or else, India will have to increase its manufacturing capacity if it chooses to completely half imports from China or to become truly self-reliant.