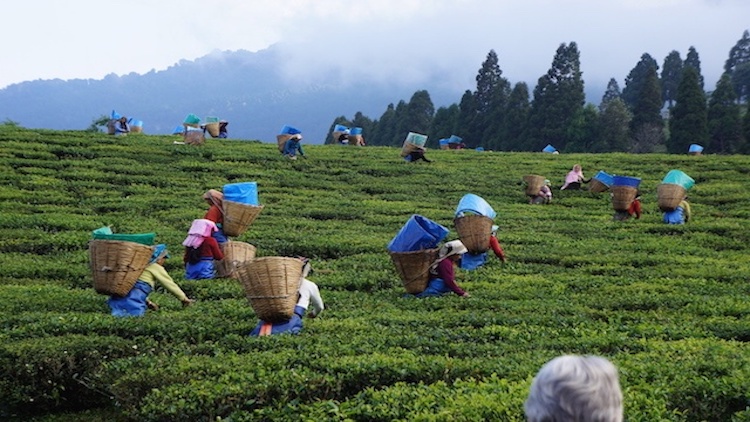 The direct impact of protests and demonstrations in north-eastern states against the Central government’s controversial Citizenship Law has been felt on the tourism industry in Assam. According to Jayant Malla Baruah, chairperson, Assam Tourism Development Corporation, Assam’s tourism industry has taken a hit of Rs 400 crore due to the protests against the Citizenship Law.
Also Read:
It's Time For Christmas!

Baruah said, “The month of December is very important for tourism and everyone connected to this industry benefits from it. Tourism in the state begins in November and lasts till January. Last year, in the month of December, 4,504 foreign tourists and 4.25 lakh domestic tourists had visited Assam.”  Baruah said further, “If conditions like these persist, then its direct impact will be felt on the tourism sector and the income accruing from it. In 2018, Assam tourism industry had amassed Rs 1200-1500 crore, out of which 30% i.e. Rs 300-400 crore was in the month of December.” Law and order has been badly-affected in the north-eastern states ever since the Citizenship Law was passed. America, England, Canada, Russia and United Arab Emirates have issued an advisory asking their citizens not to visit the north-eastern states. Due to the worsening law and order situation, the summit talks to be held in Guwahati from December 15-17 between Japanese PM Shinzo Abe and PM Modi were cancelled.  Like the north-east, in Jammu and Kashmir too, the entire economy, along with tourism, has been decimated. In a statement, the Jammu-Kashmir Chamber of Commerce and Industry has said that after the abrogation of Article 370, Jammu and Kashmir’s economy has suffered a loss of Rs 17,878 crore.

#Protests ongoing in the #NorthEast against the #CitizenshipAmendmentAct has hit the #Assam’s tourism industry, with losses reported to the tune of Rs. 400 crore@rrahulGG#CAA_NRC_Protests