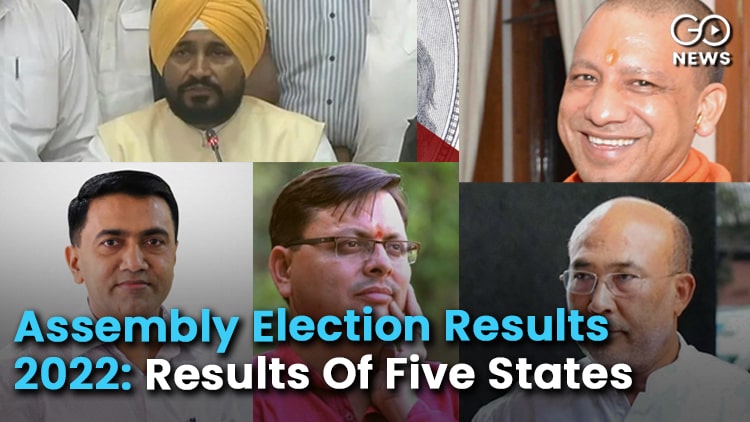 The counting of votes for five states' assembly elections has begun. All eyes are on Uttar Pradesh, where the Samajwadi Party and the Bharatiya Janata Party are battling it out. This election seems to be about restoring Yogi Adityanath and Akhilesh Yadav's credibility. The second state is Punjab, where both the Congress and the Aam Aadmi Party are concerned about their political futures. Uttarakhand and Goa, on the other hand, are two major states where a confrontation between the Congress and the Bharatiya Janata Party was being considered. Even though the Congress did not form a government in both Uttarakhand and Goa based on exit polls, it was reported that there was a close race in Uttarakhand. The Congress administration in Manipur, on the other hand, dissolved after MPs switched sides, raising the question of the party regaining power.
Also Read:
Delhi 'Happy Hours' No More? HC Refuses To Stay Order Against Booze Discounts!

On February 10, polling began in five states: Punjab, Uttar Pradesh, Uttarakhand, Goa, and Manipur, with 690 seats going to polls in stages. The seventh and final phase of voting for the 2022 Legislative Assemblies elections was place on March 7 in Uttar Pradesh. Manipur elections were held in two stages, on February 28 and March 5, whereas Punjab elections were place on February 20, and Uttarakhand and Goa elections were held on February 14. In the Uttar Pradesh elections, the focus is on the candidates of the four ruling parties: the BJP, the Samajwadi Party, the Congress, and the Bahujan Samaj Party. The Congress, BJP, Shiromani Akali Dal, Aam Aadmi Party, and the newly established farmers' political party Samyukta Sangharsh Party, as well as the Punjab Lok Congress, the party of former Punjab Chief Minister and expelled Congress member Amarinder Singh, fought it out in Punjab. The BJP, Trinamool Congress, AAP, and Congress all contested the election in Goa. The BJP is fighting the Manipur Progressive Secular Alliance in Manipur, which includes the Congress, the Communist Party of India, the Communist Party of India (Marxist), the Forward Bloc, the Revolutionary Socialist Party, and the Janata Dal (Secular). The BJP and the Congress battled it out in Uttarakhand, with a new participant, the AAP, joining the fray this time.