Assembly Elections: 64.3% Turnout In UP Third Phase, 63% In Punjab In Latest Update 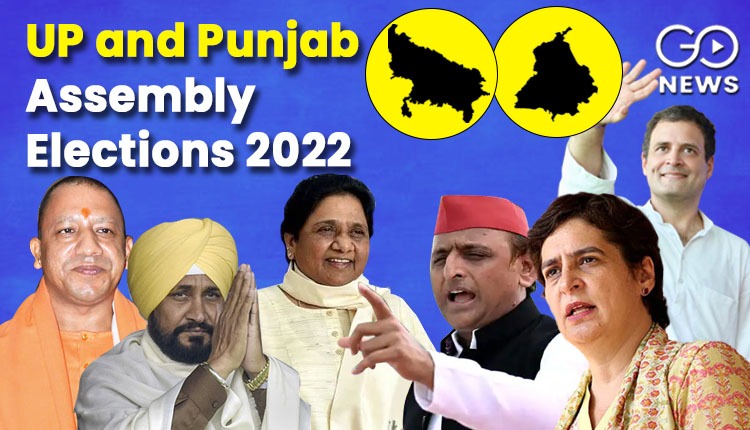 As the polling wound up at 6 PM for the Uttar Pradesh third phase and in the first and only phase of Punjab, the latest turnout recorded stood at 64.3% in Uttar Pradesh (6 PM) and 63% in Punjab (5 PM), which is lower than the turnout percentage in 2017 in both the states, which respectively was 61.04% and 77.2%. At the conclusion of the third phase which includes 59 Assembly seats, nearly 50% (117 out of 403) seats will have voted in the state for which seven phases have been scheduled. The next phase 4 of the state elections (polling date February 4th) will take place in the southern regions of the state, also known as Bundelkhand, and will cover 59 seats, including in politically important districts like Lakhimpur Kheri and Unnao where incidents of violence against farmers and women have come to the fore in the rhetoric of all parties. Hathras, another flashpoint of atrocity against Dalits and women, voted in today’s third phase.
Also Read:
CAA Protest: 'Refund Recovery' Supreme Court's Order To Yogi Government!

Campaigning has already begun for the next phase of polls in the state, with Yogi Adityanath, the incumbent chief minister, holding a roadshow in Lucknow today evening after polling concluded.

Priyanka Gandhi of Congress held a public address in Raebareilly's Bachrawan, and Akhilesh Yadav conducted a Samajwadi Party roadshow in Lucknow as well.

In Hardoi, PM Modi linked the Samajwadi Party’s electoral symbol to terrorism in a sharp escalation of verbal attacks by the BJP, saying that he ‘wondered why the bombs were kept on cycles’, referring to the 2008 Ahmedabad blasts in which 49 were convicted and 38 sentenced to death. There were sporadic incidents of violence reported during polling today. In Mainpuri, a Samajwadi Party worker was arrested for firing upon a BJP worker, while in Kanpur Dehat there were reports of stone pelting upon a BJP cavalcade. In Auraiya district’s Dibiyapur town, the body of an election officer identified as Dinesh Kumar. The Samajwadi Party also complained of discrepancies in EVM’s in various locations through its Twitter feed, and accused BJP MLA Archana Pandey of entering booth numbers 324 and 325 of Chibramau seat and forcefully dislodging the Samajwadi Party booth agent present there.