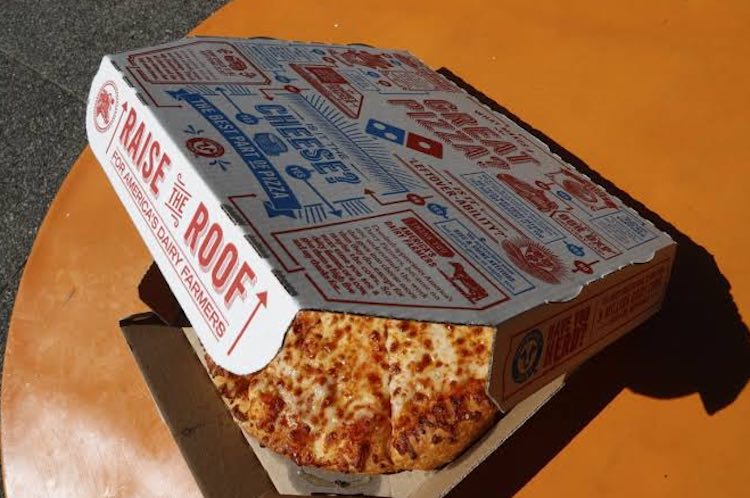 In this hi-tech era, everyone is becoming hi-tech. Food connoisseurs keep downloading many food apps on their mobiles and due to this, they often end up being scammed. Ordering a pizza online has proved to be very costly for a Bengaluru techie because as soon as he ordered the pizza, he was cheated of Rs 95,000 by fraudsters posing as customer care executives. Also Read: Netflix To Invest Rs 3000 crore In Indian Original Content

On December 1, this Koramangala resident opened a mobile food delivery app to order a pizza online and then ordered the pizza. When the pizza did not reach him after a long time, he called a number taken from the internet. In reply, he was told that he is being sent a link; if he sends it back with information asked for, his money will be returned. But instead of any money being returned, his account was debited of Rs 95,000. After this, the victim filed a complaint with the Cyber Crime Cell. This is not the first case of online fraud; several cases of online cheating have come to light earlier too. The National Crime Records Bureau released figures for 2015-2017 and said that in these three years, 45,705 cyber crimes had taken place. There were 11,331 cyber crimes in 2015, 12,187 in 2016 and 21,593 in 2017.  Figures reveal that cases of cyber crime have increased instead of declining. But instead of being reined in, online fraudsters are getting emboldened. Meanwhile, new laws are being framed to stop online scams. Experts say that such crimes are taking place due to a lack of information about online behaviour.
TAGS bengaluru techie pizza Online Pizza online scam Bengaluru