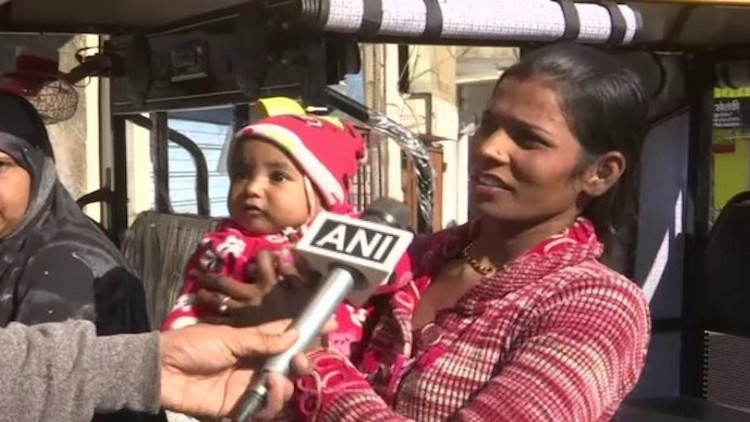 Victims of domestic violence in Madhya Pradesh’s capital Bhopal are learning to drive e-rickshaws so that with this income they can provide a better future to their children. There are many women who are either driving e-rickshaws or learning to drive them to earn their livelihood. Also Read: Donald Trump Moves Away From Military Action On Iran

Gauravi One-Stop Centre at Bhopal’s J.P. Hospital provides training in driving e-rickshaws to women victims of domestic violence, sexual violence and to divorced women, to make them self-dependent so that they can get over the trauma they have experienced. At present, around 12 women are being given training; their licences are also ready. As soon as their training is complete, these women will get their own e-rickshaws and be able to spend their lives the way they want to; they will also be able to augment their income. Gauravi co-ordinator Shivani Saini says that they are providing training to women on a regular basis and their aim is to teach the women something different. Meanwhile, women who come in for training say that for employment, they wanted to do something which brings in good income and they also feel safe doing it because their families don’t support them. They also say that it is essential to step out of their homes to provide a good upbringing to their children. This attempt by Gauravi to make women self-sustaining appears to be succeeding. Women from Bhopal and nearby areas are arriving here to do something on their own steam. They are trying to either buy e-rickshaws or drive them, in a bid to earn money for sustenance.
TAGS Madhya Pradesh Gauravi One-Stop Centre Victims Domestic Violence e-rickshaw Bhopal women 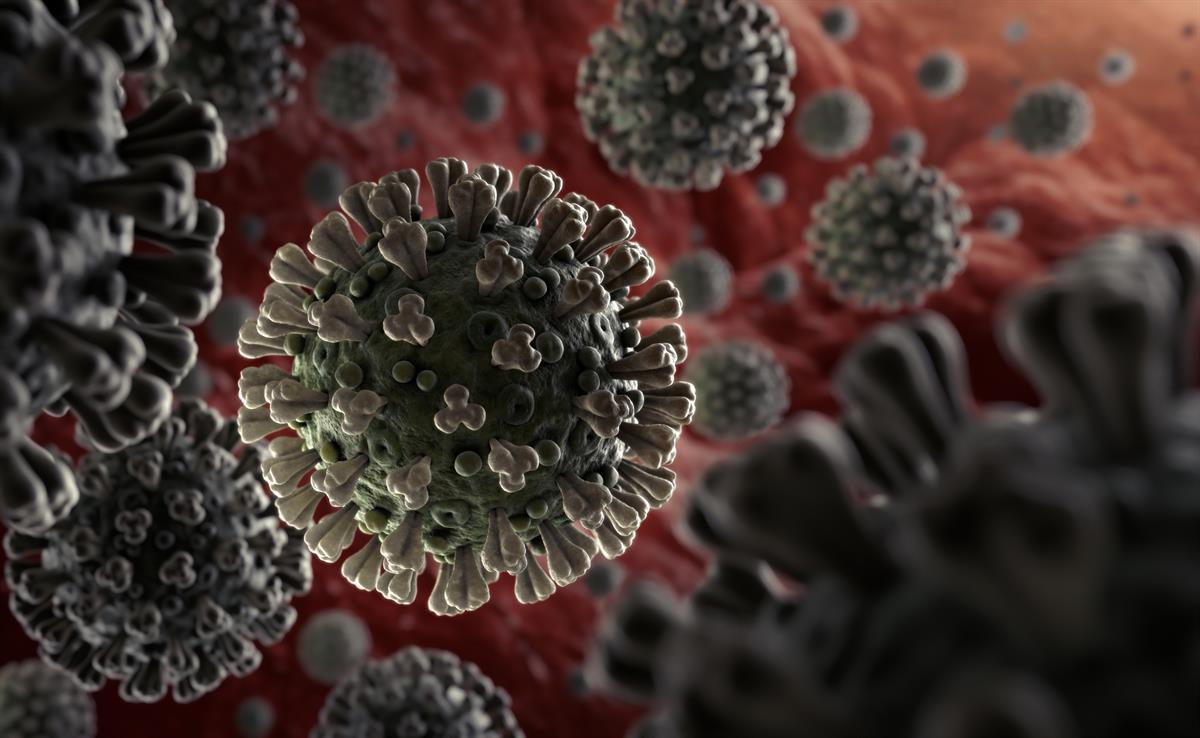