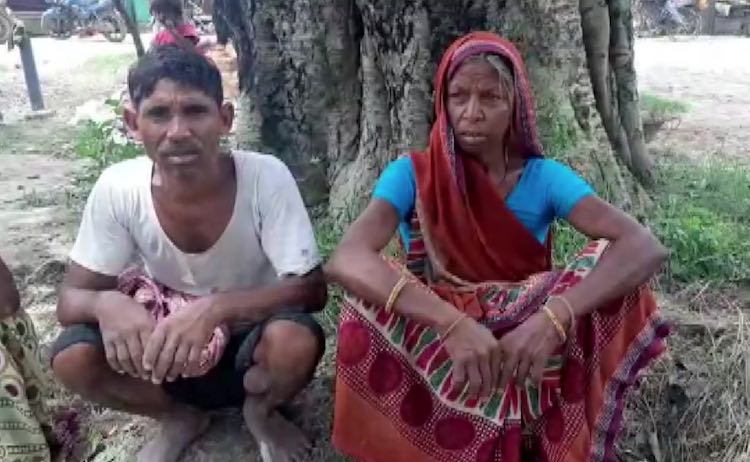 A scam has come to light in Muzaffarpur district of Bihar where money under the National Rural Health Mission scheme was received after showing a 65-year-old woman eight times pregnant in 14 months. Under the scheme, a woman gets a grant of Rs 1400 upon giving birth to a female child. So, in government records, Shanti Devi, a 65-year-old woman, was made the mother of eight children in 13 months. After this, the money in the woman's account was secretly withdrawn.
Also Read:
Turkey Discovers Historic Natural Gas Reserve In Black Sea

After investigation, it was revealed that 65-year-old Shanti Devi’s youngest son is 20 years old, after which she never got pregnant. However, between 13 July 2019 to August this year, she was shown pregnant eight times in state records and government money was obtained. It is believed that the staff of the Health Department is involved in this scam.

Bihar: A scam comes to light in Muzzafarpur where under National Health Mission scheme incentives are given to women for giving birth to female child. As per official records, a 65-year-old woman allegedly gave birth to 8 girls in 14 months & money was transferred to her account pic.twitter.com/4zh0vX0Sf3

However, Shanti Devi, 65, is not the only victim of the scam. Leela Devi, a resident of Musahari block of Muzaffarpur, was also shown the mother of eight children in the last 13 months. Another record is of a woman who was made a mother of two children in a day and money was withdrawn from her account. There has been an uproar after this scam came to the fore violating the poor women of their rights. A four-member committee of the state government has formed a team to probe the matter. Bihar Health Minister Mangal Pandey said that the culprits will not be spared once the investigation report comes.