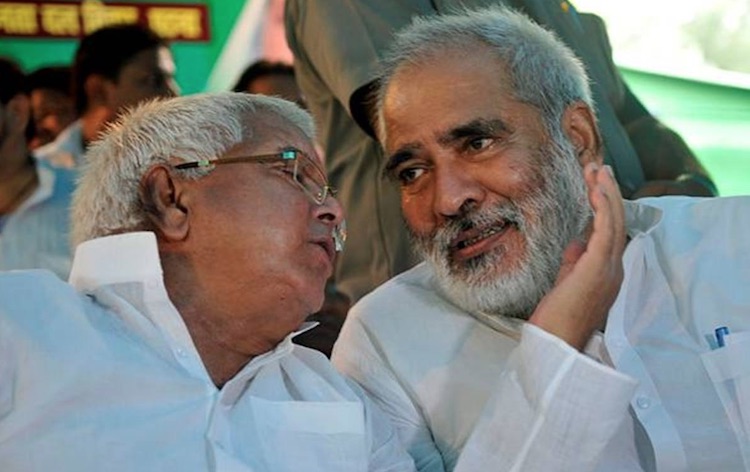 Raghuvansh Prasad Singh has definitely distanced himself from the RJD but has not yet joined any other party. He is currently battling COVID-19 and is admitted at AIIMS, Delhi. Singh is believed to be very close to RJD supremo Lalu Prasad Yadav but was annoyed by the speculation of Lok Janshakti Party(LJP) leader Rama Singh joining the RJD. Former LJP MP Rama Singh met Tejashwi Yadav on Sunday. It is now being speculated that Rama Singh will join with the RJD on June 29.

Singh has been among the top leaders of the party and it is believed that after his departure, many other leaders can also call quits. Former MP Rama Singh is the same leader who was once considered a staunch opponent of Lalu Prasad Yadav and Raghuvansh Prasad Singh. In the 2014 Lok Sabha elections, Rama Singh defeated Raghuvansh Prasad Singh from Vaishali Lok Sabha seat with more than one lakh votes.