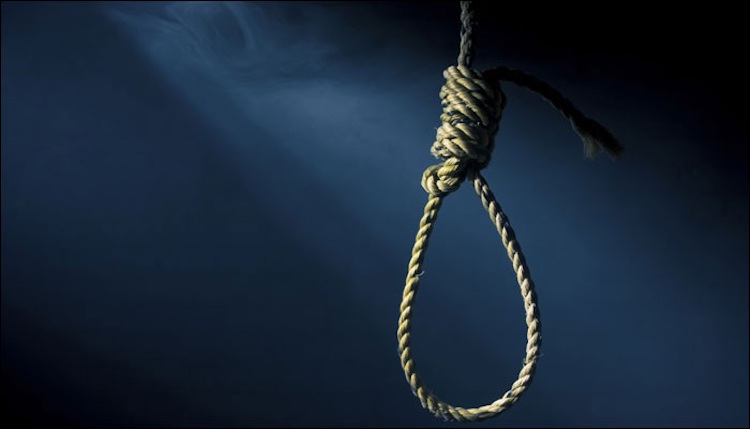 Labourers grappling with the financial crunch in corona times are now compelled to commit suicide. Last week, while four people hanged themselves in Gujarat’s Surat alone, a labourer took his own life in Bihar’s Vaishali district on Tuesday night. The labourer who died in Vaishali had returned from Delhi two days ago.
Also Read:
Government To Cap Air Fares In New Order For Domestic Air Travel

He had been kept in a quarantine centre made in a government school but he hanged himself on Tuesday night. Due to this incident, questions are being raised over the arrangements made by officials of Vaishali district. Meanwhile, lakhs of migrant labourers live in Gujarat’s Surat and they have been demonstrating for around two months demanding that they be sent back home. Now, a spell of suicides has begun here, with four people committing suicide in the last week. The first case is of a 24-year-old migrant labourer named Sudhir Singh, who belonged to Uttar Pradesh’s Banda district. Sudhir was to return to UP by the ‘Shramik Special’ train on May 19 but he hanged himself before that. Sudhir had been working at a dyeing and printing mill in Surat for the last three years. The second incident is related to 20-year-old Sunil Maheli, who hailed from Assam. According to Surat Police, Sunil used to live with labourers from Assam but most of his companions had returned home. Sunil had lost his job and he committed suicide. The third case is related to 55-year-old Rohitas Lingayat, who used to work in an auto garage. He did not have any work for the last two months and he committed suicide by hanging himself.  The fourth case of suicide in this city is connected to Subhash Prajapati, who was 60 years old and belonged to Surat itself. He used to work at a construction site but work had stopped for the last two months. He also committed suicide by hanging himself. Watch the video story here: