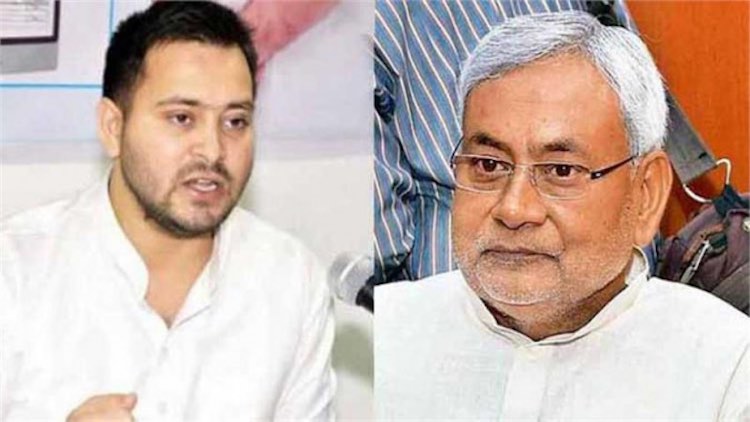 The nomination process for the second phase of Bihar Assembly Elections has begun from Friday. In the second phase, polling will be held for 94 assembly seats in 17 districts on November 3. The last date of nomination is October 16 and counting of votes on November 10. This phase is crucial because elections for a maximum of 94 seats will take place. In the second phase, the credibility of RJD-JDU is at stake, because last time, JDU took 29 seats and RJD won 30 seats out of 94 seats.
Also Read:
Hathras Rape Accused Claim Innocence But Nearly 95% Accused Known To Victims, As Per NCRB

While BJP had won 19 seats and Congress 6, CPI and LJP each won one seat and two Independents had won. In this phase, the credibility of three ministers of the ruling JDU-BJP will be at stake, including two from BJP quota and one from JDU quota — BJP MLA and Cooperative Minister Rana Rana Randhir from Madhuban Assembly, JDU MLA and Minister Madan Sahni from Boram from Gowda Assembly and BJP MLA and Minister Nand Kishore Yadav from Patna Sahib. The districts going to polls in the second phase include Gopalganj, Siwan, Saran, Vaishali, Samastipur, Begusarai, Khagaria, East Champaran, Muzaffarpur, Bhagalpur, Nalanda, West Champaran, Patna Sitamarhi, Shivhar, Madhubani and Darbhanga. Out of 243 seats in Bihar, first phase polling on 71 seats in 16 districts will take place on  October 28, 94 seats in 17 districts in the second phase on November 3 and 78 seats in 15 districts in the third phase on November 7 while the counting of votes is November 10.