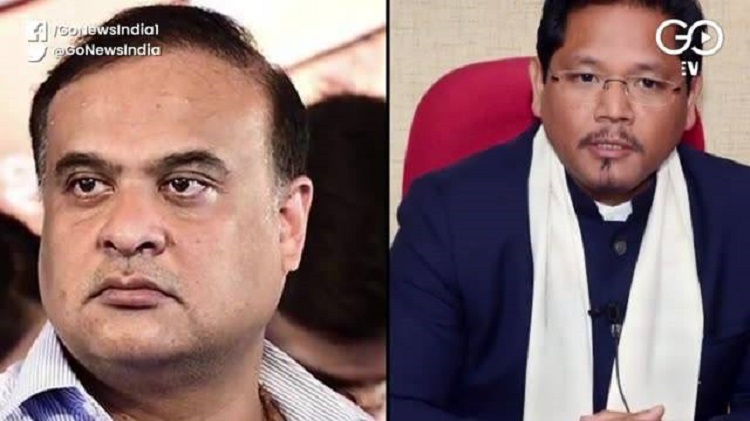 A coalition government is in-charge of Meghalaya's 60-member assembly. The maximum number of 21 MLAs is from the National People's Party, headed by CM Konrad Sangma. The BJP has only two seats and is part of the coalition government. The main opposition party in the state is Congress which has 19 MLAs.

Four MLAs of the same NPP have withdrawn support from the Manipur government and N.P. Biren Singh's government is now in a minority. It is being said that NPP President and Meghalaya CM Conrad Sangma is also struggling with the revolt within his party. Sangma is afraid that after Manipur, even in Meghalaya, his MLAs should not rebel against the government. Congress has increased Sangma's problems by claiming that people unhappy with the NPP-BJP alliance in Meghalaya have approached them.

In Manipur, Himanta Biswa Sharma and Konrad Sangma have held a series of meetings with MLAs and party officials. Sangma said that he was trying to resolve the issue to a large extent but the resignation of three BJP MLAs has upset the entire equation.