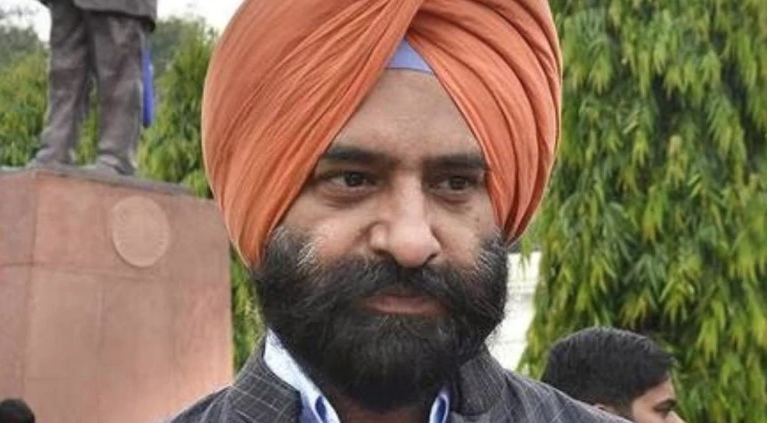 The Bharatiya Janata Party (BJP) appears to be waging a lonely battle in support of the controversial Citizenship Amendment Act (CAA). Opening a front against the CAA, now the Shiromani Akali Dal (SAD) - BJP’s oldest ally – has announced that it will not contest the Delhi Assembly election. SAD has made it clear that it demands the inclusion of the Muslim community in the CAA, in the absence of which it cannot support it. Also Read: Gujarat: Fire At A Textile Market In Surat

Now, Manjinder Singh Sirsa, SAD’s Delhi president, has clarified that his party will not contest the Delhi assembly election because of the disputed CAA. Sirsa said that his party’s stand is clear that citizens of the country do not need to prove their citizenship by standing in queues. While SAD had voted in favour of the controversial act - which grants citizenship on the basis of religion - in Parliament, it later changed its stand due to the strident protests against the CAA in Punjab. And now, the chasm of conflict between the BJP and Akali Dal has widened. When the Congress government in Punjab presented a resolution against the CAA on January 18, the Akali Dal also supported it. Apart from the state’s political parties, the Sikh community in Punjab has also opened a front against this law. From Punjab to Delhi, various Sikh organisations are participating in anti-CAA protests and also organising ‘langars’ for protesters.  People from the Sikh community are reaching various protest sites - including Delhi’s Shaheen Bagh and Khureji, and Lucknow’s Ghanta Ghar - with food for the protesters.
TAGS Manjinder Singh Sirsa CAA 2019 Delhi Assembly Elections BJP Shiromani Akali Dal

By GoNews Desk 12 seconds ago