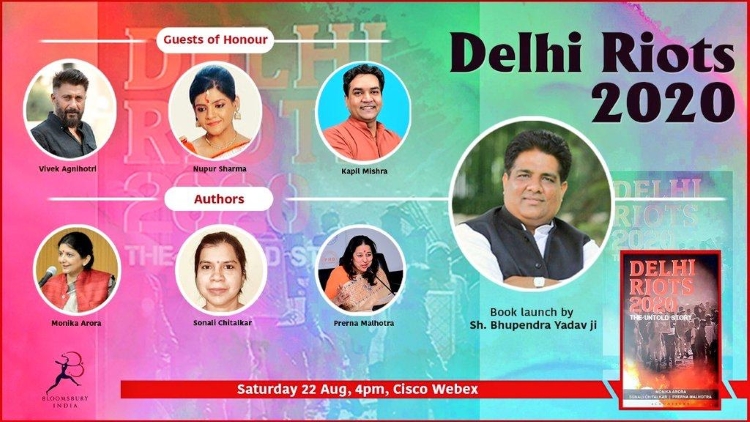 Amid sharp reactions from all quarters, Publication house Bloomsbury India has decided to withdraw the publication of the controversial book, Delhi Riots 2020. The Publication house decided to dump the book launch event after it came under intense criticism over the book launch, scheduled to take place on Aug 22 in the national capital, where BJP leader Kapil Mishra was one of the guests of honor. Apart from Mishra, the other attendees were BJP leader Bhupender Yadav, filmmaker Vivek Agnihotri, and lawyer Monika Arora. Bloomsbury India also said that the pre-publication launch of the book was organised without "our knowledge" by the authors.
Also Read:
UP: Pirated NCERT Books Worth Rs 35 Crore Seized In Meerut; Accused BJP Leader's Son On Th