Students from around 30 colleges around the country have come out in support of students of Delhi’s Jamia Millia Islamia University after incidents of violence against them took place on Sunday. Now, Bollywood artistes have also raised their voices in support of the students and against police brutality. Many artistes have questioned the police action in Jamia. Bollywood director Anurag Kashyap, replying to a tweet by PM Modi asking people to maintain peace, said, “Please ask BJP IT cell to do this too...which resorts to propaganda about students being violent and then gives the excuse to the system to attack students violently. Thank You, Narendra Modi.” Also Read: Government Refuses To Share Details On Abrogation Of Article 370, Bifurcation Of J&K

Several other film stars have also raised their voices against the violence against students. Actor Riteish Deshmukh said that he does not support any kind of violence but his sympathies are with those students with whom the police misbehaved. While Ayushmann Khurrana criticised the manhandling of students, Manoj Bajpayee said that demonstration is everyone’s right in a democracy.  Swara Bhaskar, who fearlessly raises her voice on every issue, has asked in her tweet as to why are students being dealt with like they are criminals? In her tweet, she asked Delhi Police why tear gas was fired in hostels. She called the police action shocking and shameful.  Actress Sayani Gupta posted a picture of PM Narendra Modi with Bollywood stars and wrote, “On behalf of the students of Jamia & AMU, request at least one of you to tweet or message Mr. Modi condemning this act of police brutality and violence against students. The time has come to speak up guys.”  Konkona Sen Sharma wrote, “We are with students. Shame on you, Delhi Police.” Meanwhile, Taapsee Pannu shared a video by a female student and wrote, “Wonder if this is a start or the end. Whatever it is, this is surely writing new rules of the land and those who don’t fit in can very well see the consequences.”  Actress Richa Chaddha wrote, “This is sad. Is this normal in any country? What is the use of so much force?” Meanwhile, Akshay Kumar has clarified on Twitter that he liked a tweet on the sequence of events in Delhi’s Jamia University by mistake, and then he immediately unliked too. Actually, Akshay had liked a video related to Jamia in which the action taken on students was mocked.  Twitter users had strongly criticised Akshay for this. Questions are also being raised on the silence of former Jamia student Shahrukh Khan on the violence taking place in Jamia. 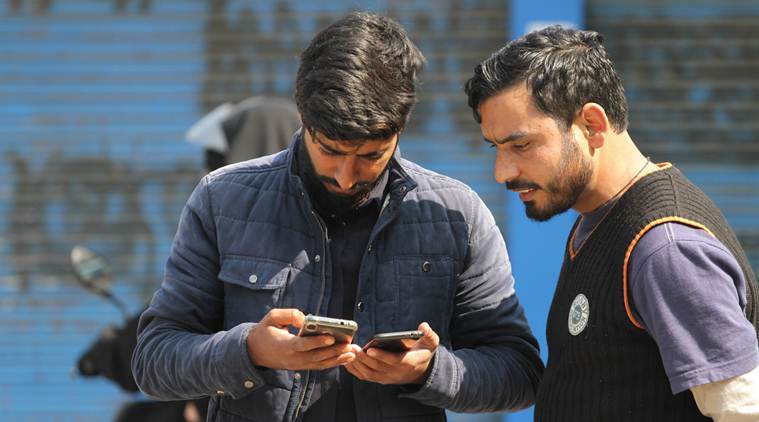