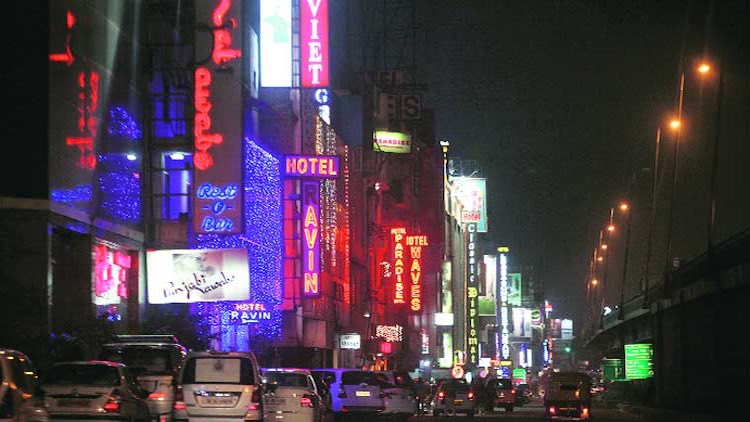 Anti-China sentiment is increasing rapidly across the country amid rising tensions between India and China. Delhi’s Hotel and Guest House Owners Association, a group of budget hotels in Delhi, have announced that no Chinese guests will be allowed accommodation in hotels and guesthouses in the national capital.
Also Read:
MP: Rain Spoils Hundreds Of Quintals Of Wheat

The association's General Secretary said, “There is a lot of anger among businessmen and at a time when CAIT has campaigned for a boycott of Chinese goods across the country, the hotel and guest house businessmen of Delhi will take part in it and in view of that, we have decided that from now on no Chinese people will be accommodated in any budget hotel or guesthouse in Delhi.” CAIT's National General Secretary Praveen Khandelwal welcomed the decision, saying that it is clear that people from different sections of the country are joining in the call for a boycott of Chinese goods initiated by CAT. He said CAIT will now contact national organisations of transport, farmers, hawkers, small scale industries, consumer entrepreneurs themselves, women entrepreneurs and connect them with this campaign. According to statistics, in 2018, more than 2.81 lakh Chinese tourists visited India and most of them stayed in Delhi. But due to the Coronavirus pandemic, the movement of people is currently restricted. If the ban continues until the situation becomes normal, then it will be difficult for Chinese guests to find accommodation. However, at present, the atmosphere is anti-India and its products in the Chinese market. Statistics show that more than 8.64 lakh Indians visited China in the year 2018. India earned Rs 194,882 crore in 2018 only through tourism. This was 9.2% of India's GDP and this figure increases every year. On the other hand, if we look at these figures, only Rs 5,282 crores will be directly affected by tourism due to ‘Boycott China’.