BSP: A Game Spoiler For The SP-RLD Alliance In UP Elections? 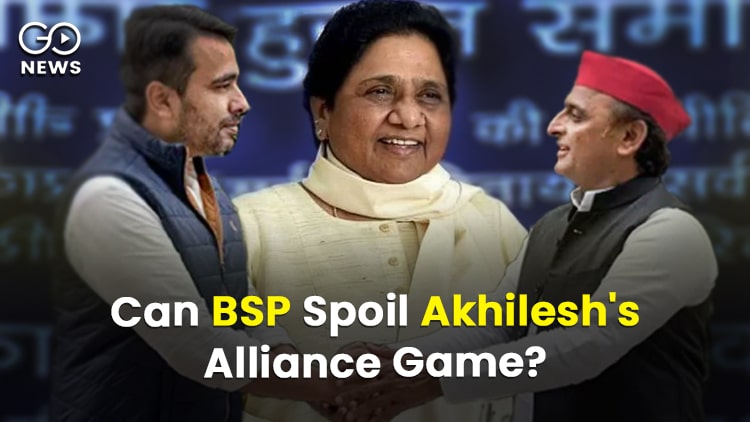 The assembly election in Uttar Pradesh is at a critical point. On February 10, the first phase of voting will take place in western Uttar Pradesh. With a population of 7.12, the constituency contains 144 assembly seats, with Muslim voters accounting for 26%. Apart from the BJP, the BSP, the SP, and the Congress are also pursuing these voters. Apart from the electoral surge, the caste and religion of the candidates also determines victory or failure. Other opposition parties have long accused the Bahujan Samaj Party of being the BJP's B-team, which is evident in this election. For example, in western Uttar Pradesh, where the first phase of voting will take place, BSP supremo Mayawati has handed tickets to 31% Muslim candidates.
Also Read:
Is Owaisi's Shooter Sachin 'Hindu' Close To BJP's Srichand Sharma And Mahesh Sharma? 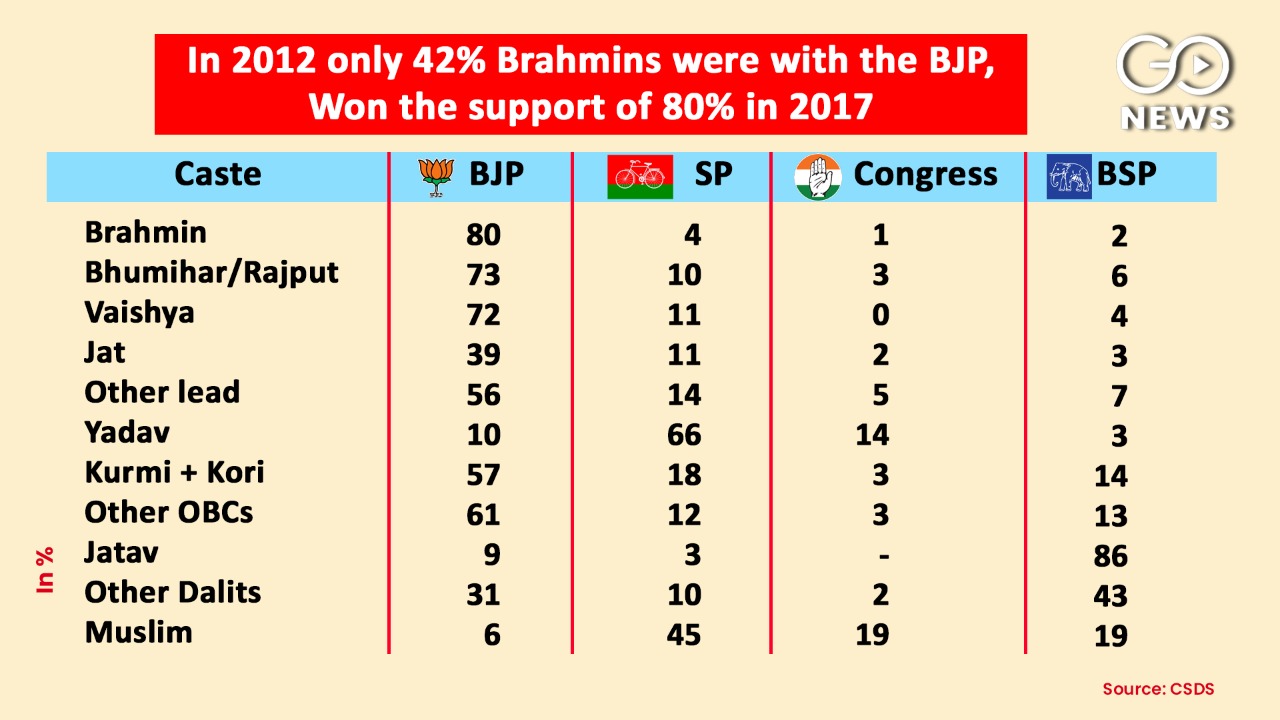 If the alliance fails to win outright Muslim votes in these seats, it may benefit the BJP. The BSP attempted to give the alliance and the Congress direct competition in the first three phases of the seven-phase UP elections. In the first phase, 58 seats will be voted on, followed by 55 seats in the second phase, and 35 seats in the third phase. In these 15 seats, the alliance and the BSP are pitted against one other, with Muslim voters deciding whether the coalition wins or loses. In Uttar Pradesh, Muslim voters are needed to influence 143 seats, 60 of which are in western UP, where the first phase of voting is underway. Muslim voter turnout is 55 percent in nine seats: Meerut Sadar, Rampur Sadar, Sambhal, Moradabad Rural and Kundarki, Amroha Nagar, Dhaulana of Hapur, Behta and Dehat of Saharanpur.Aside from these eight seats, there are eight others with 30-50 percent Muslim votes. The scenario in 2017 was such that all caste shackles were broken, and Jats, Kurmi-Koris, other OBCs, and other Dalits voted en masse for the BJP. In 2017, BSP voters supported the BJP more than in 2012, when the party's Brahmin vote increased from 42% to 80%. The notable feature is that in the last election, the SP, BSP, and Congress ran as a Maha-gathbandhan, making it easier for the BJP to polarise votes, resulting in the party winning over 300 seats. The SP then received 45 percent of Muslim votes, while Congress and BSP received 19-19 percent of Muslim votes. Only 35 Muslim candidates won in the 2017 elections as a result of the BJP wave. In 1993, 38 Muslim candidates were elected, followed by 46 in 1996, 46 in 2002, 56 in 2007, and 68 in 2012. It will now be seen whether Muslim people in Uttar Pradesh vote for change or prioritize their choice of MP.