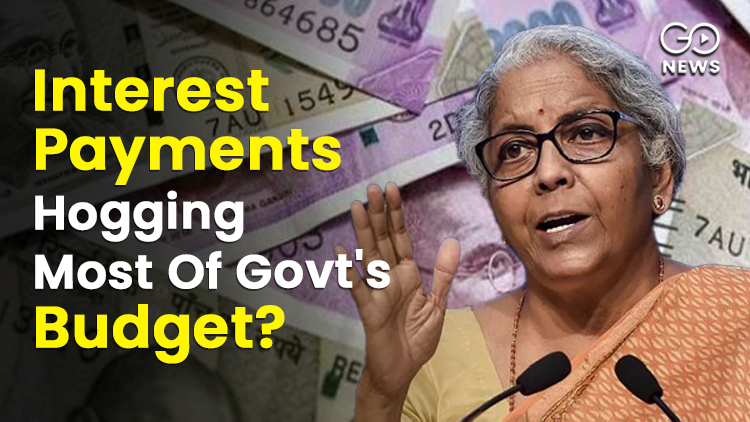 What is the largest amount that the Central Government is spending from the Budget 2022-23? Is it for Infrastructure? Is it for National Highways Authority? Is it for Defence of the country? Or is it for Digital India?  None.
Also Read:
Santosh - A Story Of Resilience Scripted With An Indomitable Spirit

The government is going to spend almost one quarter of its Budget allocations on interest and debt servicing according to the budget proposals. According to the Expenditure Bill out of the Rs 39.44 lakh crore expenditure, the proposals contain Rs 9.40lakh crore for servicing the interest on borrowings. This is more than 23% of the entire expenditure the finance ministry has estimated for the year 2022-23. Significantly, during the last Budget the share of interest in the total budget proposals was only 19%.  In the year 20-21 the government’s Actual interest bill was Rs 679869 crore. In the following year in 21-22 it estimated to spend Rs 809701crore but revised the figure to Rs 813791, a solid jump of 19%. This is year with a 16% increase in the interest and debt servicing budget, the figure stands at Rs 940651(23.8%) which is the largest chunk of the budget proposals much ahead of Defence (9.7%) and Transport (8.9%).