Bus Services To Ajanta Caves Suspended Due To Bad Roads

Message: Use of undefined constant lg - assumed 'lg' (this will throw an Error in a future version of PHP) 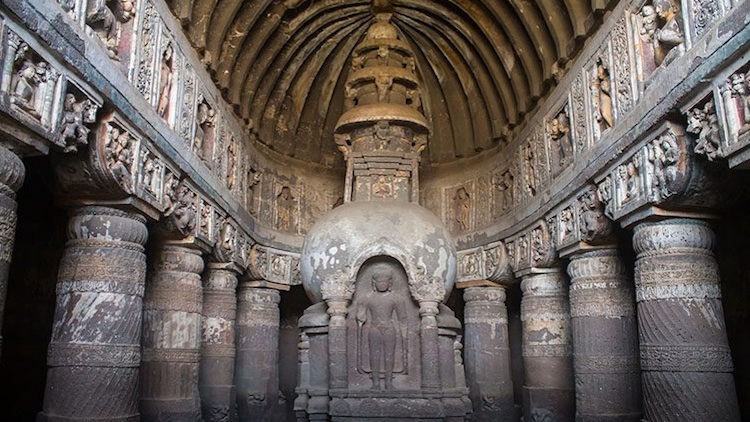 According to one official, big potholes are formed on the route through which tourists are taken to the caves and so, bus services remain suspended since November. Earlier, two buses from the state transport department had been plying but now they have also been stopped. According to the Aurangabad Tourism Development Foundation, work is going on to widen the 150-km-long Aurangabad-Sillod-Ajanta-Jalgaon state highway and due to this too, the road is obstructed in some places. Buried for a long time, the Ajanta Caves had been discovered by a British officer named John Smith in 1819; it has been declared a World Heritage Site by UNESCO. According to the Archaeological Survey of India, the condition of roads there is very poor, due to which the number of tourists has declined substantially. In January 2018, 52,410 tourists had reached the Ajanta Caves, out of which 3,907 were foreign tourists. In January 2019, 41,134 tourists went to Ajanta, among which 3,352 were foreigners. But by August this year, this number had reduced to 10,631.
TAGS Road Transport Roads Tourists Aurangabad Maharashtra Archaeological Survey of India Ajanta Caves bad roads