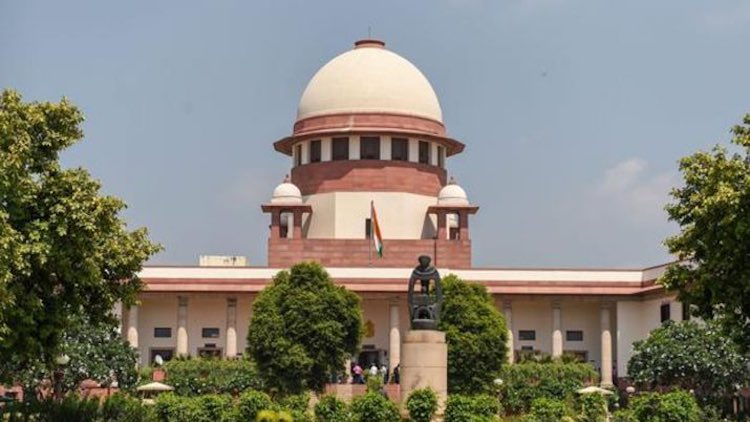 Protests and strikes against the Citizenship Amendment Act (CAA), National Register of Citizens (NRC) and National Population Register (NPR) have been underway in various cities of the country for the past two months. On Sunday, Shaheen Bagh protesters did not get permission from the Delhi Police to take out a march to Home Minister Amit Shah's residence, who had invited them over for talks. Although the protesters returned on being denied permission, they blamed Shah for reneging on his promise. Also Read: Indian Premier League 2020 Complete Schedule

A few days ago, during a TV programme, Shah had invited Shaheen Bagh protesters to hold talks with him. Meanwhile, protests by women are going on at Shaheen Bagh and Monday is the 65th day of protests there. Protests against the CAA, NRC and NPR are underway in Chennai’s Washermanpet as well, with Monday being the fourth day of the strike there. Protests against the CAA, NRC and NPR continue in Bengaluru too, where several organisations held protests and demonstrations on Sunday. Meanwhile, Prime Minister Narendra Modi said in Varanasi on Sunday that despite all kinds of pressure, “we stand by our decision on CAA and will continue to do so.” Amid this, a hearing will take place in the Supreme Court on Monday over the ongoing protests at Shaheen Bagh. The Supreme Court will again hear petitions which demanded that the Central government should be given instructions to remove protesters from Shaheen Bagh, who have been protesting against the CAA.