Can China be Hurt Economically by Tightening Bidding Regulations for Border Countries? 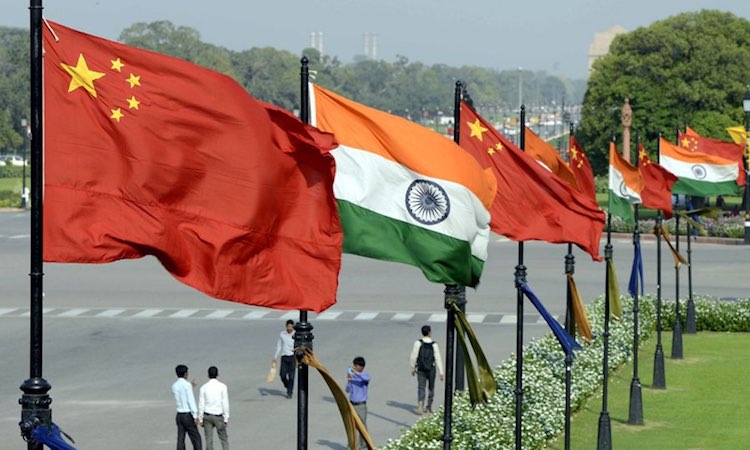 However, statistics show that China still invests much less in India than other countries, and even today, Chinese businessmen prefer countries like Hong Kong and Singapore to invest money. According to the Statista website, in 2018, China invested a total of $143 billion across the whole world. The maximum investment was made in Hong Kong, where Chinese companies invested $86.87 billion. In the year 2018, Chinese traders invested money in the US where they invested $ 7.48 billion. Then comes the number of Virgin Islands, where Chinese traders sent $7.15 billion as foreign direct investment. The Virgin Islands is known as a tax haven in the world, ie the country where most people hide their black money. In Singapore, Chinese companies invested $6.41 billion.

In the last few years, Chinese money has started coming into the Indian market rapidly, but even then it is extremely less than other countries. This speed has also slowed down due to the tension arising out of the Ladakh border dispute.