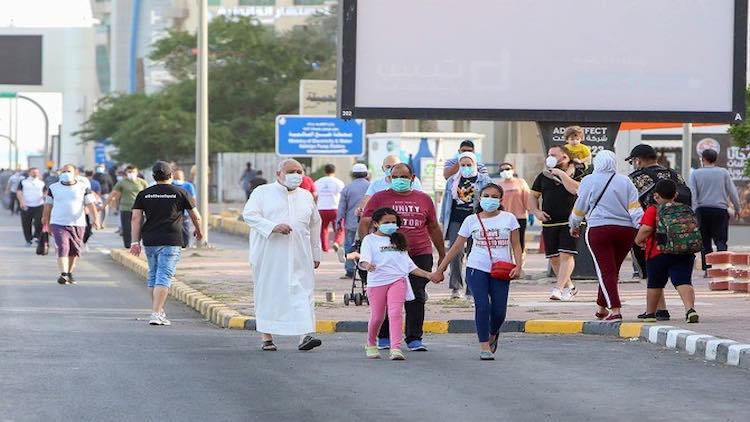 Kuwait, one of the richest Gulf countries, has become clouded by the economic crisis, as the nation has only the money left to pay their employees till October. Kuwait Finance Minister warned the country's Parliament that there are now 2 billion Kuwaiti dinars left in Kuwait's treasury, which is not enough to pay salaries to the state after October. The Finance Minister said that the government is extracting 1.7 billion dinars from its reserve fund every month. If the situation remains the same and oil prices do not improve or the Kuwait government does not borrow from local and international markets, then the country will soon run out of cash.
Also Read:
COVID-19 Spread In Rural India: Shortage Of Doctors A Hurdle

Dealing with the economic crisis that has arisen since the Corona period is proving to be more difficult in Kuwait because laws here sometimes require the opinion of public representatives, who have been accusing their own government of not mismanaging finances and are against taking money from international markets. This economic crisis will have a direct impact on Kuwait, because a large number of Indians work in this oil-rich country and send billions of dollars every year to India and strengthen the country's economy. It is important to know here that with a total number of about 15 lakhs, the Indian community is the largest expatriate community in Kuwait, a very rich country with a population of 43 lakhs. In 2018, India received close to $4.8 billion from Kuwait as remittances and strengthened the country's economy. According to experts, the rest of the Gulf countries are dependent on oil, just like Kuwait and there is a lot of fear that they can fall into economic crisis like Kuwait. If this happens then India will undergo a massive economic shock.