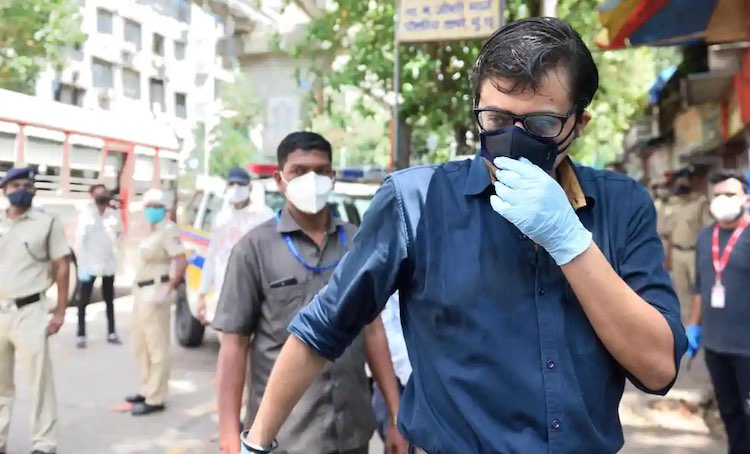 The CBI has registered a case to probe allegations of TRP manipulation scam based on a complaint filed by an advertising agency in Uttar Pradesh. Kamal Sharma, regional director of Golden Rabbit Communications Pvt Ltd, filed a complaint at Hazratganj police station in Lucknow, on Saturday.
Also Read:
37 Delhi Police Personnel Committed Suicide In 42 Months

Officials said that after registering an FIR on allegations of TV rating manipulation, the CBI has taken over the investigation from the Lucknow Police. However, the Mumbai Police is also investigating the matter and has named three channels, including Republic TV.  Republic TV has demanded a CBI inquiry and has accused the Mumbai Police of taking revenge against the channel for raising questions on the Sushant Singh Rajput case. On Tuesday, after a complaint was registered in BJP-ruled Uttar Pradesh, the Yogi Adityanath government recommended a CBI inquiry. Earlier this month, the Mumbai Police said that after a detailed analysis of the news trends, a rating scam was revealed of how ‘false narratives’ were spread, especially in the case of the death of actor Sushant Singh Rajput. Mumbai Police Chief Param Bir Singh had said that the former employees of Hansa, an agency that measures ratings through meters in households, shared confidence data with three channels which are being investigated. Hansa's data is used by BARC (Broadcast Audience Research Council) which releases weekly ratings of channels across the country. Media organisations allegedly paid to keep their channels switched on all the time, even if they are not watching it.