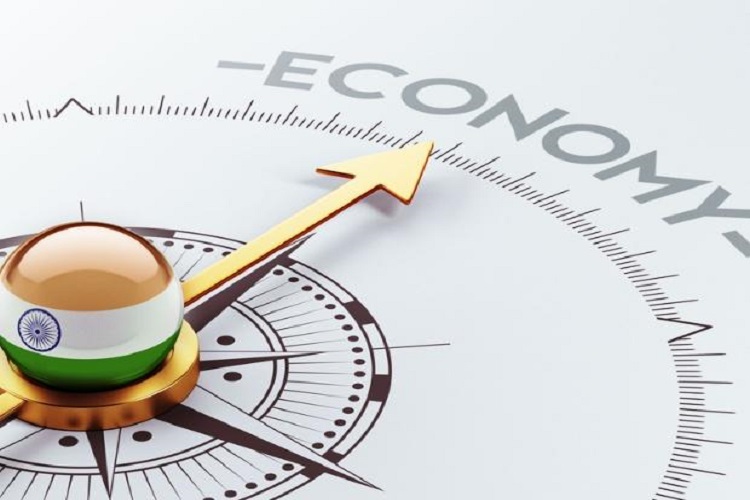 The Indian economy, which was already struggling before the pandemic hit, has got on to a worse road after the COVID-19 outbreak. Unemployment is high, industries are shrinking and the government is constantly lagging behind on its tax collection targets i.e. the government does not have income and to meet its expenses, govt will have to increase the deficit.

The main reason for the government’s empty treasury is the drastic reduction in tax collections. The fiscal deficit at the end of the first quarter last year was 61.4 percent of the budget estimate. Finance Minister Nirmala Sitharaman had set a fiscal deficit target of Rs 7.96 lakh crore for the current financial year, which is 3.5 percent of GDP. But in the first quarter itself, it has reached 83.2 percent of the estimate i.e. Rs 6.62 lakh crore. The question is, where will the remaining 9 months of money come from in order to run the country.

The country’s economic situation was already bad. The fiscal deficit reached 4.6 percent of GDP in FY 2019–20, the highest in seven years. All because there was a huge decline in tax collection.

At the same time, corporate tax has come down by 23 percent, income tax 36 percent, customs 61 percent, recovery of excise duty by 4.3 percent. Among all this, the central government’s highest expected GST has hit 53 percent. GST collection was 1,16,805 crore in the first quarter of the last financial year but in the first quarter of this year, 55,047 crore has been reduced. This is the reason why there is a tussle between the central and state governments about funds.

Talking of government spending, then this is the only thing that has been increasing rapidly. In the first quarter of the last financial year, it was 7,21,705 crore but in this quarter it has increased from 13 percent to 8,15,944 crore. Due to rising expenses and low earnings, the problems of the central government have increased and the question looms over the government how it will arrange the money to meet its deficit.