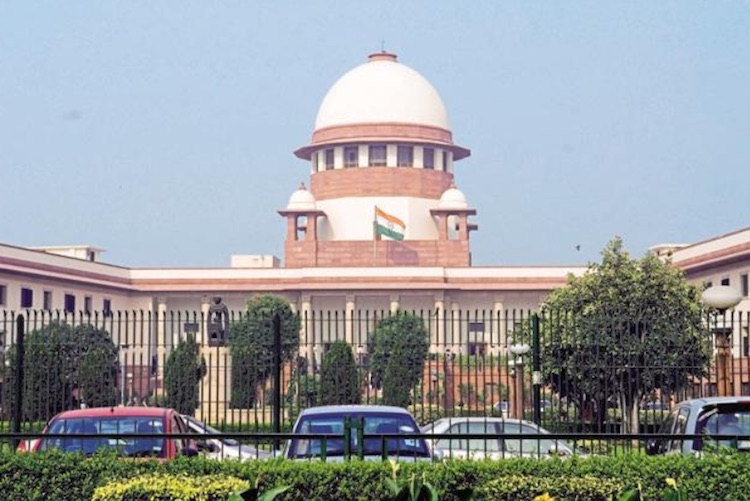 In a major judgement, India’s top court on Wednesday ruled that the office of the Chief Justice of India is also answerable under RTI. Noting that ‘transparency only strengthens judicial independence’ and that ‘judicial independence does not mean that Judges are above the law ‘ the Supreme Court dismissed a petition from its own registrar who had appealed against a Delhi High Court order which had asked the Supreme Court to provide information under RTI. “Today’s landmark order has put the supreme seal of the Supreme Court on the RTI”, noted RTI campaigner Subhash Chandra Agrawal told GoNews.
Also Read:
There's Now A Giant Mural Of Greta Thunberg In San Francisco

It was Agarwal who in 2009 had filed an RTI with the Chief Justice’s office under the Information law asking whether all judges of the court had been providing details of their assets to the Chief Justice of India.   Even though Agrawal did not ask for any names of judges or even details of the assets, the information office of the Supreme Court appealed against the order in the Delhi High Court. Interestingly, the Delhi High court had twice ruled that the information had to be given to Agrawal, once by a single judge and then again by a three judge bench. The Supreme Court however, stayed the High Court orders following an appeal by its own officers and for close to a decade there was no hearing. On the fourth of April this year, the Constitution Bench of the Supreme Court, after finally hearing arguments for and against disclosure, reserved its judgement almost ten years after the original RTI had been filed.  “It’s a victory of the people”, said transparency campaigner Nikhil Dey, who had also come to the Supreme Court for the judgement. Dey, along with Magsaysay awardee Aruna Roy, is regarded as one of the architects of the RTI movement. 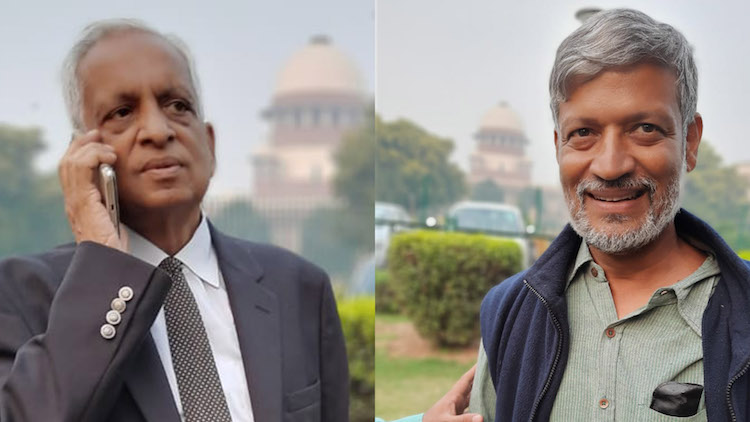 ( l to r : RTI campaigner Subhash Chandra Agrawal and  transparency campaigner Nikhil Dey) Right to Information became a law in 2005 and has since then been hailed as one of the most effective tools in the hands of the people to hold their governments and public servants accountable. While upholding the Right to Information, the Supreme Court in its judgement said: “We may note that right to information should not be allowed to be used as a tool of surveillance. While applying the second step the concerned authority needs to balance these considerations as well.” While Wednesday’s order means that any of India's 1.3 billion citizens can ask questions to the Chief Justice’s office, the real test of just what all they can be privy to will be decided when citizens once again start filing RTI petitions with the Supreme Court.