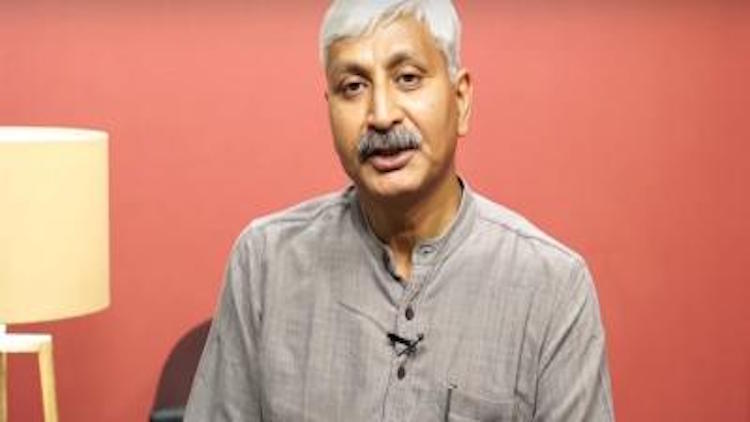 China has claimed that the sovereignty over the Galwan Valley in Ladakh “always belonged to it” after the militaries of the two nations engaged in a violent face-off that resulted in casualties on both sides. Chinese Foreign Ministry spokesman Zhao Lijian said that “the Indian border troops flip-flopped and seriously violated our border protocols on border-related issues and the consensus of our commander level talks”.
Also Read:
Study Finds Case Isolation, Contact Tracing is More Vital to COVID-19 Control

Zhao further said, “We ask India to strictly discipline its frontline troops, stop infringing and provocative activity at once, work with China and come back to the right track of resolving the differences through dialogue & talk.” “We are having communication through diplomatic and military channels. The right and wrong of this is very clear... The incident happened on the Chinese side of LAC and China is not to blame for it,” Zhao said. After this claim, China has made its position absolutely clear that it considers Galwan Valley its territory and is not ready to give up its claim on it. Contrary to China's claim, Indian Foreign Ministry spokesman Anurag Srivastava said, “While it was our expectation that this would unfold smoothly, the Chinese side departed from the consensus to respect the Line of Actual Control (LAC) in the Galwan Valley."  The incident on the night of June 15 happened "as a result of an attempt by the Chinese side to unilaterally change the status quo there. Both sides suffered casualties that could have been avoided had the agreement at the higher level been scrupulously followed by the Chinese side," Srivastava said. It has been confirmed that 20 soldiers have been killed so far and the number is likely to increase further. It is difficult to estimate the casualties in the Chinese army, as China has not yet made any official statement.