China On Kashmir: Will Support Pakistan On 'Core Interests' 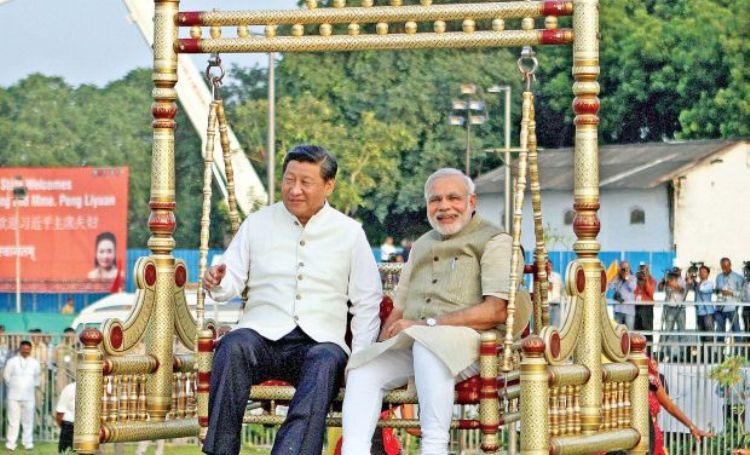 Chinese President Xi Jinping on Wednesday said he is watching the situation in Kashmir and would support Pakistan in issues related to its core interests, the official Xinhua News Agency reported. Ahead of his visit to India, Jinping told Pakistan Prime Minister Imran Khan during a meeting in Beijing that the right and wrong of the situation was clear. He added that the parties should resolve the dispute via peaceful dialogue.
Also Read:
Kejriwal Misses Out On C40 Summit

China’s stance on Kashmir is well-known. It had opposed the repeal of Article 370 from the valley and had advocated for a resolution through the United Nations Security Council. Jinping is scheduled to meet Prime Minister Narendra Modi in Chennai later this week.