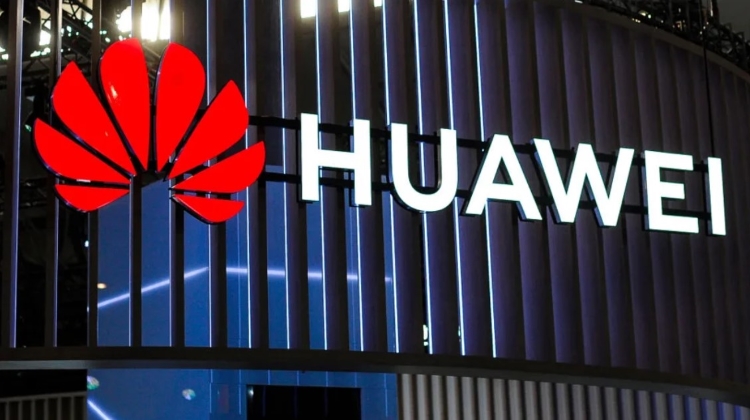 Business is increasingly getting affected amidst the ongoing conflict between India and China. It is being reported that India will stop the supply to telecom operators from Chinese companies Huawei and ZTE. If this happens then Huawei’s earnings are set to suffer a major setback, which supplies one-third of Bharti Airtel’s network and 40% of equipment to Vodafone Idea’s network.

To tackle this, Chinese tech giant Huawei has lowered its revenue target for India to 50 percent by 2020 and will lay off more than half of its workforce in Indian offices. Huawei was expected to earn a revenue of $700–800 million in 2020, which has come down to 350-500 million dollars.

Currently, half the employees will be employed to run the company further, employees working in research and global service centers will be retained. According to an estimate, about 700 people work in Huawei’s India unit and the company also employs hundreds of other people through third party payroll.

All the central government ministries and state governments are taking strong steps to reduce the dominance of Chinese companies. The first big blow was restricting 59 Chinese mobile applications. Such actions have drastically affected thousands of Indian youth who were working for these companies.