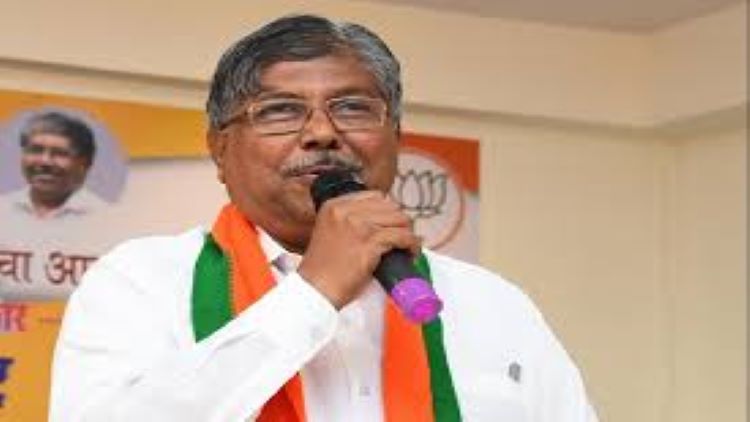 "We have virtually concurred with the Delhi High Court" "Right to privacy is protected and confidentiality is also protected, these are two separate rights"  "Transparency, judicial independence, and accountability need to go hand in hand"

Office of the Chief Justice of India comes under #RTI : rules SC in a landmark judgement