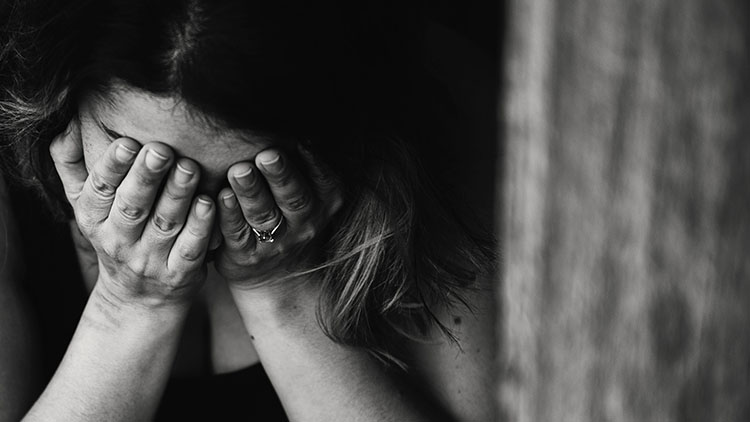 The Supreme Court of India on Tuesday issued notice to the central government, the National Disaster Management Authority (NDMA) and several states seeking their response to a petition filed by NGO Bachpan Bachao Andolan (BBA) over concerns of increased trafficking of children post the lockdown. The Delhi-based non-governmental organisation, founded by Nobel Laureate Kailash Satyarthi, had petitioned the top court seeking directions specifically for protection of children vulnerable to trafficking in the aftermath of the lockdown and unlocking of restrictions which had been put in place to tackle the Covid-19 epidemic.

Senior Supreme Court lawyer HS Phoolka, who appeared on behalf of BBA, informed the court that there had been specific reports received from various quarters including families of former trafficked victims and through its own informers which indicated that human traffickers had stepped up efforts to try and lure victims, especially women and children, into labour or sexual trafficking in the aftermath of the lockdown. The petition states that children were particularly vulnerable due to the epidemic and the resultant lockdown and the unlocking of the lockdown.
Also Read:
Outrage After Anti-Muslim Whatsapp Group Chat Of Rajasthan Hospital Staff Goes Viral

Taking a strong view of the concerns raised, the Chief Justice of India. SA Bobde, who’s Bench was hearing the case via video conference, asked Phoolka to find solutions to human trafficking and suggested that the court could order formation of a committee of eminent persons to aid the process. “We are the ones who provide a market for this kind of labour because it’s cheap. Can every contractor who does private work also be registered somewhere?” Chief Justice Bobde inquired from Phoolka.

While Phoolka was assisted by advocates Jagjit Chabbra and Prabhsahay Kaur, Tushar Mehta, Solicitor General of India, was representing the Centre. Mehta informed the court that “this was not an adversarial litigation” and that he would sit with Phoolka and collate solutions and a possible way forward. Bachpan Bachao Andolan (BBA) Director (Legal) Sampurna Behura, while welcoming the order, said that the proposed "action plan will help in ending child labour and exploitation in all forms and will go a long way in the realisation of the United Nations Sustainable Development Goal 8.7". The BBA's main argument was that "once the lockdown is lifted and normal manufacturing activity resumes, factory owners will look to cover their financial losses by employing cheap labour. The numbers of street children pushed into begging will also spike. The other egregious manner of manifestation of child trafficking is sex trafficking. Underage girls will be bought and sold into prostitution", she added. The Supreme Court has asked the parties to submit their response within two weeks when it will hear the case again.