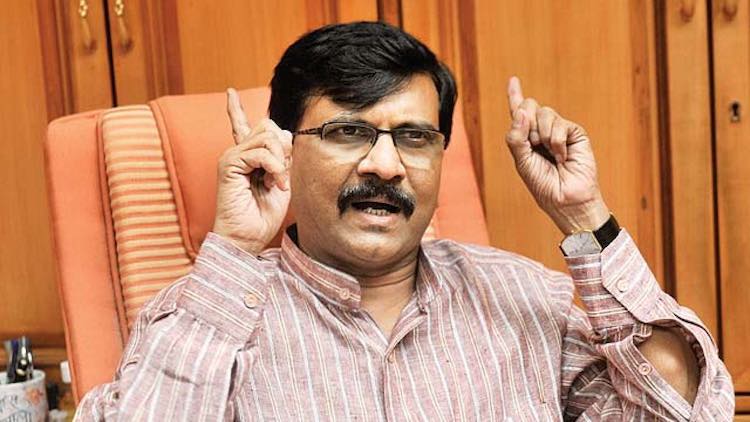 The uncertainty over government formation in Maharashtra is set to end within a day or two as Congress and NCP have agreed to hold talks with the Shiv Sena on Friday to “finalise the architecture of the alliance”. “All three parties have decided that a Shiv Sena chief minister will have a full five-year term,” Sena leader Sanjay Raut said on Friday.

On Thursday, a long meeting of Congress-NCP leaders took place at NCP President Sharad Pawar’s residence in Delhi. After the meeting, former Maharashtra CM and senior Congress leader Prithiviraj Chavan said that all the issues have been agreed in the Congress-NCP and they will go to Mumbai on Friday and give full details to the Party’s other pre-poll allies. After that, they will hold talks with the Shiv Sena. Late Thursday night, Shiv Sena chief Uddhav Thackeray and his MLA-son Aaditya met NCP chief Sharad Pawar at his Silver Oak residence in south Mumbai. Shiv Sena’s Rajya Sabha member Sanjay Raut was also present at the meeting. Meanwhile, the Shiv Sena has once again presented its claim to form the government in its mouthpiece ‘Saamana’. An editorial in ‘Saamana’ says that a government could be formed any minute. On Thursday, in a sarcastic tweet aimed at the BJP, Shiv Sena leader Sanjay Raut said, “We are okay as bad. We didn’t get a medal when we were good.”

The @INCIndia and #NCP finally agree to hold talks with the @ShivSena
on Friday on government formation in @Maharashtra @Ajay_reporter gets this story pic.twitter.com/msK9tCJkVv

WHO Issues New Guidelines for COVID-19 Precautions, Including Airborne Transmission