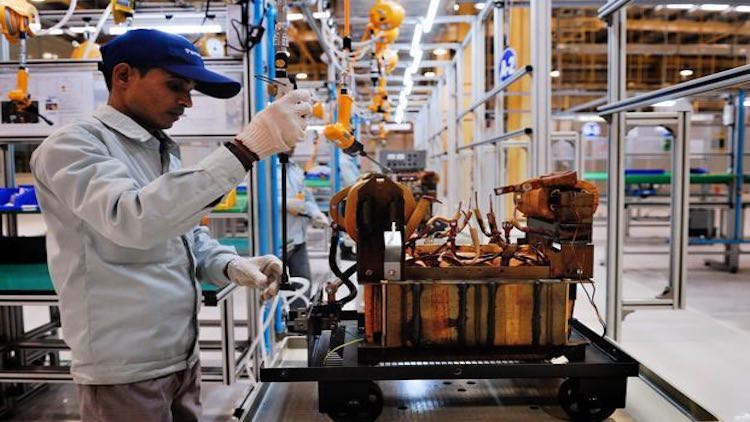 After these figures were released, Congress launched a big attack on the Modi government against the backdrop of a staggering economy. Congress said that the country’s economy has never been in such a poor condition in the past 50 years and now, the government is also realising this. Congress leader Kapil Sibal said that the country’s actual growth rate is less than 5% and government decisions like imposing a Goods and Services Tax (GST) and demonetisation have ruined the economy. In simple terms, the country is faltering on the economic front. Apart from this, in the coming year, Investment Growth Rate is expected to remain at 0.97, which is the lowest in the last 15 years. This clearly means that big investor summits taking place in the country are unable to change the ground reality.  Meanwhile, the growth rate in the manufacturing sector is expected to remain at 2%. Last year, this rate was 6.9%. The ‘Make In India’ programme, launched with much fanfare, also seems to be failing.  The Nominal GDP Growth Rate is also expected to be 7.5 in the next financial year, which, according to experts, is the lowest in the last 50 years. The country is already grappling with food inflation, and if the growth rate continues to decline further, then it will adversely affect people’s spending power.

.@INCIndia targets #Centre as #GDP growth estimate plummets and nominal growth is at the lowest since 1975@RaGa_reports
More @ https://t.co/43Vk1mCBEV pic.twitter.com/b6IKCQPN5q