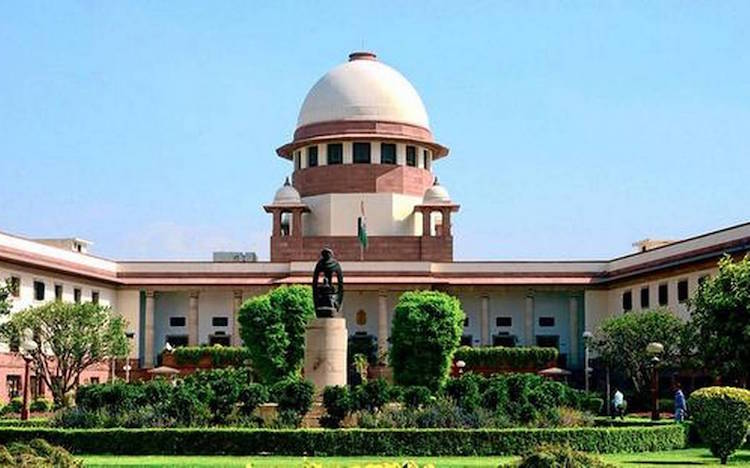 The Supreme Court on Wednesday came down heavily on the Centre for failing to take a stand on the issue of loan moratorium and charging of interest payments. A bench led by Justice Ashok Bhushan told the Centre to ‘consider the plight of the people’ and not just ‘business interests’.
Also Read:
Jacob Blake Shooting: Third Day Of Unrest In Wisconsin

Informing the Centre that the ‘problem has been created by your lockdown’, the top court told the Solicitor General of India, Mr Tushar Mehta who was representing the Centre, that the issue of moratorium on loan repayments and interest payments had been hanging for long. The top court observed that it seemed that ‘the Union of India is hiding behind the Reserve Bank of India (RBI)’. The court then asked the Centre to clarify its position and adjourned the hearing to September 1. Noting that the Centre had powers under the Disaster Management Act, the Court observed that the RBI position may further confuse the issue and that the Centre needed to spell out its stand on the issue of loan moratorium and interest being charged on outstanding interest payments. The Centre had in March this year announced a moratorium on loan repayments to offer relief due to the COVID-19 pandemic. This had been extended to August. The Solicitor General informed the Court that as a regulator, the RBI will also take its stand. The central bank had in June this year said that depositors could lose Rs 2 lakh crore if interest payments on loans issued by banks are waived off during the period of the moratorium.