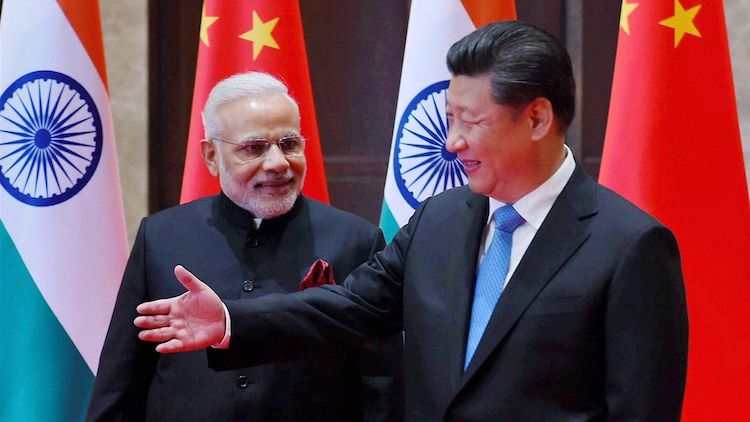 In a big revelation, the Defence Ministry had uploaded a document on its website claiming ‘Chinese aggression’ on LAC had increased since May 5. But after a few hours, the document was taken down from the website. Soon after Congress leader Rahul Gandhi targeted the BJP over the issue and said ‘Forget to stand against China, the PM of India does not have enough courage to say their name. Denying China’s presence in our border and removing documents from the website will not change the facts.’

Forget standing up to China, India’s PM lacks the courage even to name them.

Denying China is in our territory and removing documents from websites won’t change the facts.https://t.co/oQuxn77FRs

The reason behind pulling down the document from the Defence Ministry’s website is not clear yet, but several serious claims have been made in the document. It said that since May 5, Chinese aggression has increased especially in the Galwan Valley. Chinese troops entered Kugrang Nala, Gogra, and the north bank of Pangong Lake on May 17–18. After this, talks between the two sides took place on June 6, but despite this, violent clashes took place on May 15. Both sides suffered casualties, the document noted.

The document has also claimed that ‘negotiations are on at the military and diplomatic level to reach a conclusion by mutual consent, but the current dispute is feared to be ‘prolonged’. The case remains sensitive since China’s unilateral aggression in the eastern Ladakh region. This aggression needs to be watched closely and take immediate action if the situation deteriorates.’

Chinese aggression has been increasing along the LAC & more particularly in Galwan Valley since 5th May 2020. Chinese side transgressed into the areas of Kugrang Nala, Gogra and north bank of Pangong Tso lake on May 17 –18 2020: Defence Ministry on its major activities in June pic.twitter.com/YG9rbp7C89